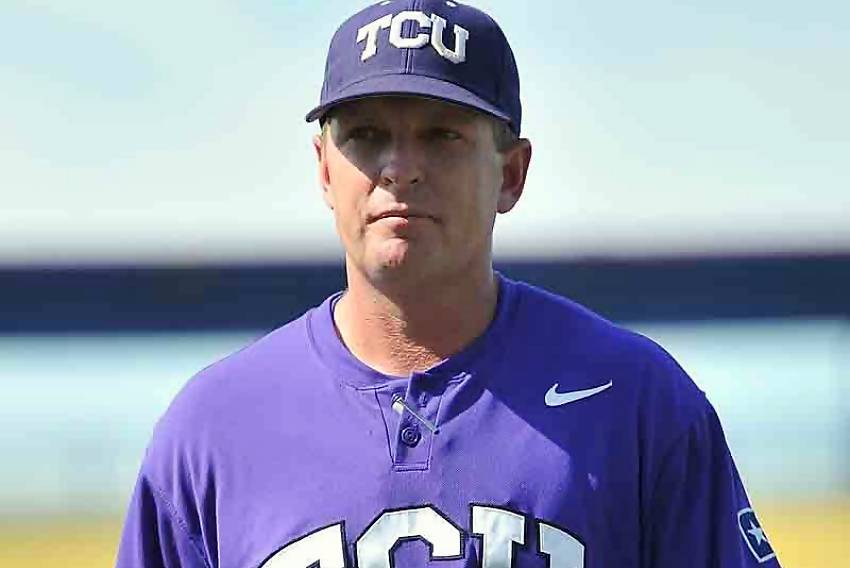 Schlossnagle, an assistant at Tulane from 1994-2001 who was a part of the school’s first-ever College World Series team, has spent the last 18 seasons in Fort Worth, where he guided the Horned Frogs to 775 victories and five trips to Omaha. After first taking TCU to the CWS in 2010, the Frogs made four consecutive trips from 2014-17.

Schlossnagle, a native of Maryland, was named National Coach of the Year in 2010 and 2016. He left Tulane after the 2001 season to become head coach at UNLV and spent two years in Las Vegas before accepting the TCU job.

Now, the 50-year-old known as “Schloss” is headed to the SEC – but not in Baton Rouge.