Tampa has been Brees’ Kryptonite 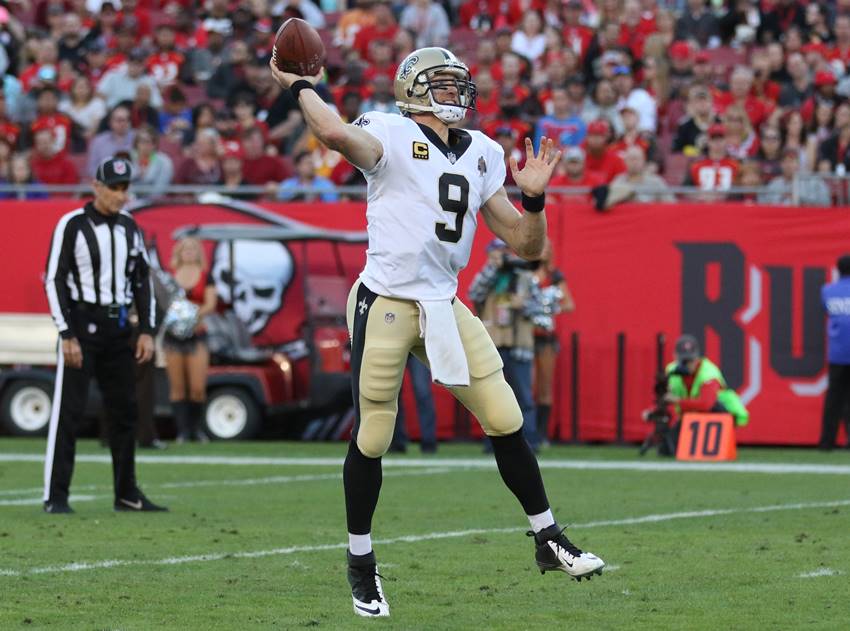 The Tampa Bay Buccaneers have been the worst team in the NFC South for the last decade – no division titles since 2007 would back that up. But when the Saints head to Tampa, it seems that Drew Brees has had more poor games than at any other NFC South stadium.

Maybe it’s the weather, or the defense, or just a confluence of other events, but Brees’ numbers when playing at Raymond James Stadium are well below his regular numbers.

For instance, eight times in his Saints career, Brees has thrown at least three interceptions on the road. Four of those eight have been in Tampa.

Over the course of 13 starts as a Saint in Tampa, Brees’ numbers are consistently down from his overall numbers:

The good news is in spite of these lower numbers, the Saints are 8-5 at Raymond James since Brees and Payton arrived in 2006.

Also something different for the Saints in 2019 – it’s the first time in six years they’re not headed to Tampa for a December game.