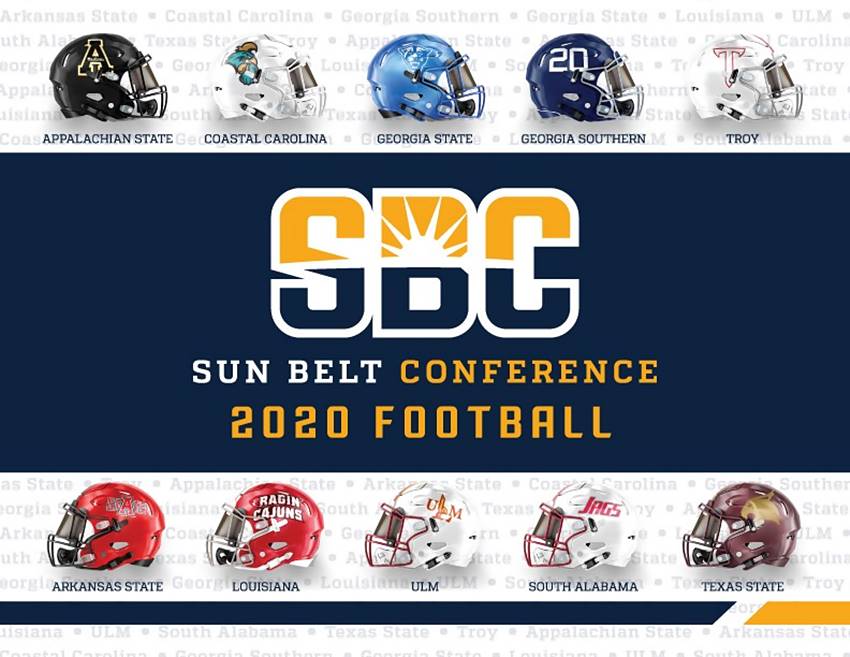 “We appreciate the cooperation of all of our schools during this unique and challenging season,” Sun Belt Commissioner Keith Gill said. “The previous 11 weeks of football have required us to be flexible, a lesson I suspect that will carry us through the final four weeks of the season as well.”

Kickoff times for each game are to be determined