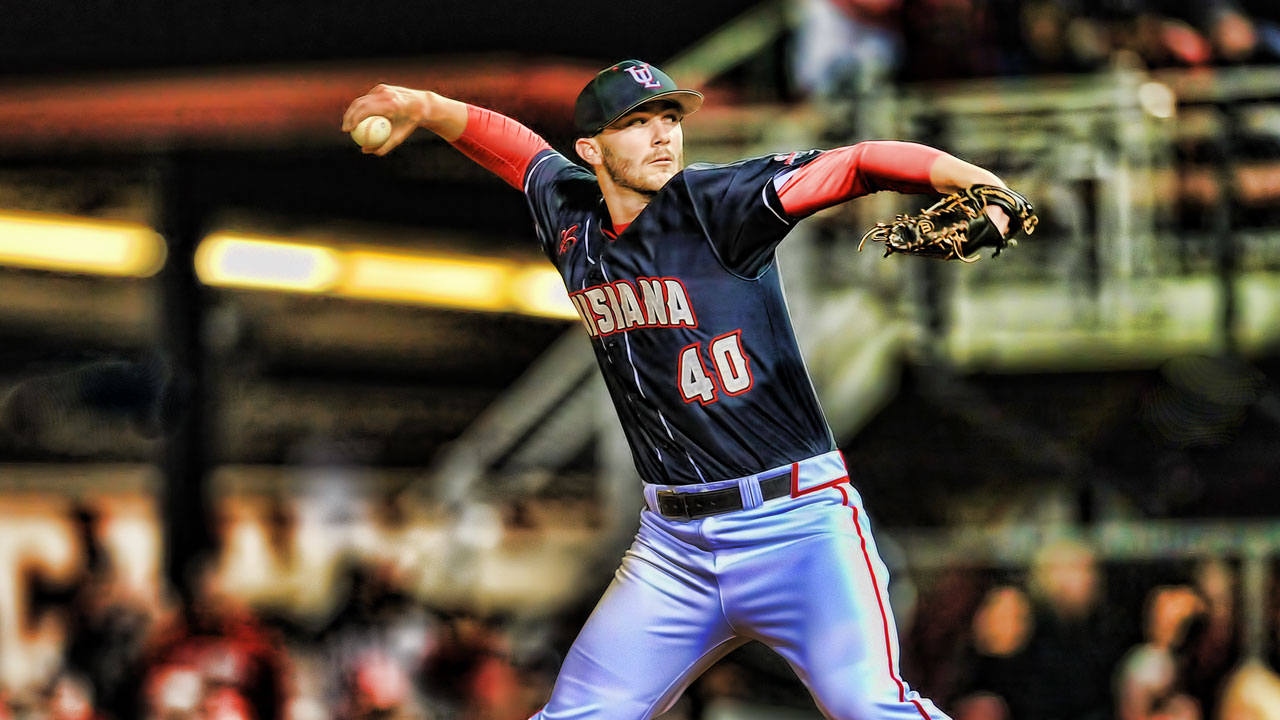 The scholarships are awarded to selected student-athletes stated intentions to pursue a graduate degree following completion of their undergraduate requirements. Those honored have performed with distinction both in the classroom and in their respective sport.

The recipients are selected by the Sun Belt Postgraduate Scholarship Committee, which is comprised of Sun Belt Faculty Athletic Representatives. 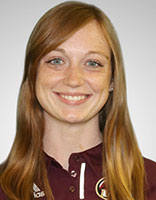 Top Female Postgraduate Award Winner – Baillie Cunningham, ULM
Baillie Cunningham recorded 25 Top-10 finishes during her four-year track career at ULM. As a senior in 2018, Cunningham posted a personal-record 2:19.73 in the 800 meters at the LSU Alumni Gold Meet. Her top individual finish came in the 800m (2:22.54) at the 2017 Central Arkansas Open.

The Baldwyn, Mississippi, native also competed in cross country as both a junior and senior. In 2017, Cunningham recorded Top-10 finishes in the Warhawk Invitational (seventh) and Louisiana Tech Mook Triple Duals (eighth with 4K personal-best 17:16.4). 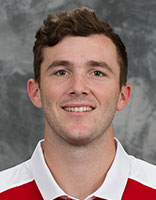 Top Male Postgraduate Award Winner – Dylan Moore, Louisiana
In four seasons with the Ragin’ Cajuns, Dylan Moore claimed both the Sun Belt and Louisiana career saves record with 38. Moore, a 2016 All-American selection, also holds the Ragin’ Cajuns single season saves record with 14. Moore was tabbed to the All-Sun Belt baseball teams in both 2015 and 2016 and finished his career with a 15-8 record and a 2.53 ERA in 167 innings pitched. A native of Hughes Springs, Texas, Moore also excelled in the classroom becoming the first player in program history to be named to multiple Academic All-American teams being selected three years in a row to the CoSIDA Academic All-America squads including a first team nod in 2016. Moore notched a perfect 4.0 GPA while graduating summa cum laude this spring from Louisiana. Moore will attend Law School at the University of Texas starting in the fall. 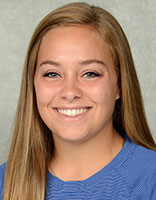 Kristin Hawkins, Georgia State
Kristin Hawkins had a breakout season in 2018 after suffering multiple injuries in her first three years at Georgia State. In 2018, she started 49 games, primarily at third base, and totaled 15 RBI and 14 runs scored while hitting .268. Hawkins launched two home runs, the first two of her career, and tallied the first triple of her career during the season. Her nine doubles ranked third on the team and her 10 sacrifice bunts led GSU. At third base, Hawkins was one of GSU’s top defenders, making highlight reel plays at the hot corner. She has also been a role model in the classroom as she was honored to the 2018 Google Cloud Academic All-District 4 Team in May after compiling a 4.06 GPA. She started 19 games and appeared in 34 in 2017, committing only three errors that season at third base while recording 22 putouts and five assists. Hawkins was named to Georgia State’s President’s List every semester at except for one, a testament to her hard work in the classroom. Hawkins is a Lawrenceville, Ga., native. 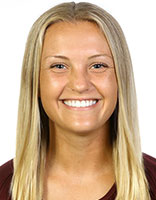 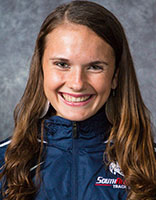 Ashley Heitling, South Alabama
Heitling received her undergraduate degree in marketing from South Alabama in May, posting a 3.94 cumulative grade-point average while making the President’s List eight times and being named to the Sun Belt Conference Commissioner’s List each of the last four years. The Mount Dora, Fla., resident was second-team all-league in 2015 when she was part of the first Jaguar cross country team to claim the Sun Belt championship in more than 20 years, earning first-team all-Sun Belt accolades the following fall while placing among the top 50 at the NCAA South Region Championship each of those seasons. Heitling also garnered first-team all-conference recognition in outdoor track and field when her efforts helped the Jaguars to their first-ever outright title, and she was part of the USA team that finished second at the Sun Belt Indoor Championship this winter.  She set the school record in the outdoor 5,000-meter run, and she stands second on the program’s all-time performance list in both the indoor 5,000 meters and outdoor 10,000-meter run. Heitling is a member of the Beta Gamma Sigma Business Honor Society, a national Regions Bank Scholar and an ambassador for South Alabams’s Mitchell College of Business, and during her career, Heitling has volunteered in community service activities including Operation Christmas Child, USA Holiday Havoc, and cleaning up Blakely State Park. 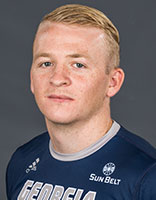 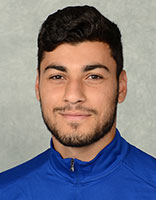 Jad Elkhalil, Georgia State
Jad Elkhalil played in 57 matches during his time with Georgia State men’s soccer, netting eight career goals for the Panthers. Elkhalil took 76 shots during that time with nearly all of them on target. Originally from Beruit, Lebanon, he has been named to the Dean’s List at Georgia State seven times and the Commissioner’s List once. Elkhalil was a Top-20 Arthur Ashe, Jr., Sports Scholar Award semifinalist in 2017, and is active in the community both locally and abroad. The marketing major mentors underprivileged children in the Atlanta area, giving them an opportunity to pursue soccer where they otherwise may not have one. Elkhalil has raised $22,000 to help fund service trips to Honduras, where he acted as a translator and shadowed doctors. He was the Vice President of GSU’s Student-Athlete Advisory Council and the school’s chapter of Global Medical Brigades as he aspires to become a heart surgeon. Following his junior year, he was named to the Sun Belt Conference Leadership Team for representing the highest qualities of a student-athlete.