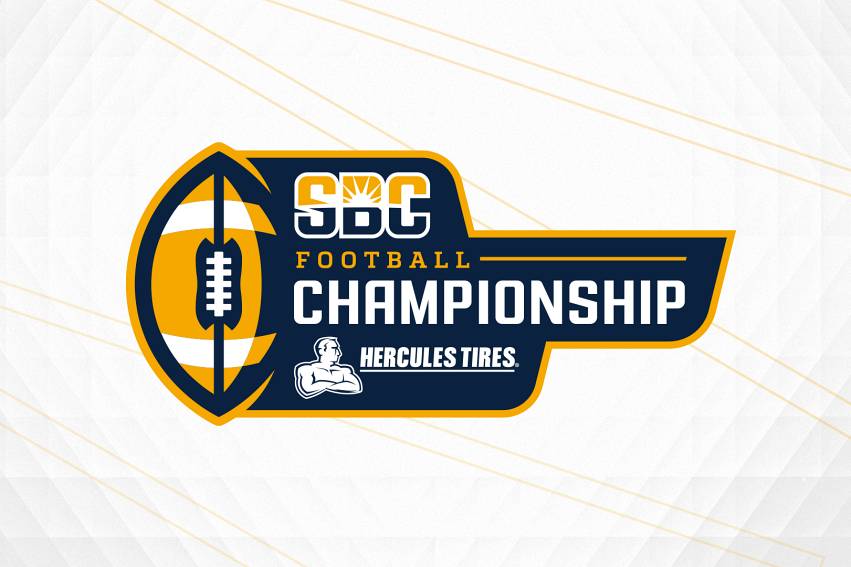 NEW ORLEANS – The Sun Belt Conference announced Thursday that Hercules Tires, a wholly owned subsidiary of American Tire Distributors, one of the largest independent suppliers of tires in North America, will be the title sponsor of the Sun Belt Football Championship.

The multi-year agreement marks one of the largest sponsorship agreements in Sun Belt history. In addition, Hercules Tires will have an integrated marketing presence throughout the year, allowing the brand to connect with alumni, fans, students, and employees of Sun Belt Schools at all conference championship events.

“We’re honored to kick off the college football season by announcing our official partnership with the Sun Belt Conference,” said Hercules Tires Senior VP, Joshua Simpson. “This collaboration is the perfect opportunity for Hercules to have a pivotal presence in the world of collegiate sports and a partnership that will resonate through a fanbase over 3 million in key US markets where the Hercules brand is looking to grow.”

“We are looking forward to welcoming Hercules Tires to our Sun Belt family and to building a successful future together,” said Sun Belt Commissioner Keith Gill. “We would like to thank Van Wagner for their help in securing another valued partner.”

The 2021 Hercules Tires Sun Belt Football Championship on Saturday, Dec. 4, will air on ESPN—with the kickoff time to be announced at a later date. The game will feature the champions of the conference’s East and West Divisions and will be played at the site of the divisional winner with the best overall conference record.

“Hercules Tires continues to evolve our brand visibility in not only the tire industry, but also now expanding our brand awareness into the sports arena,” said Hercules Director of Marketing Nakia Medlin. “As Hercules continues to enhance our mission, we look forward to engaging with passionate college football fans during championship season.”