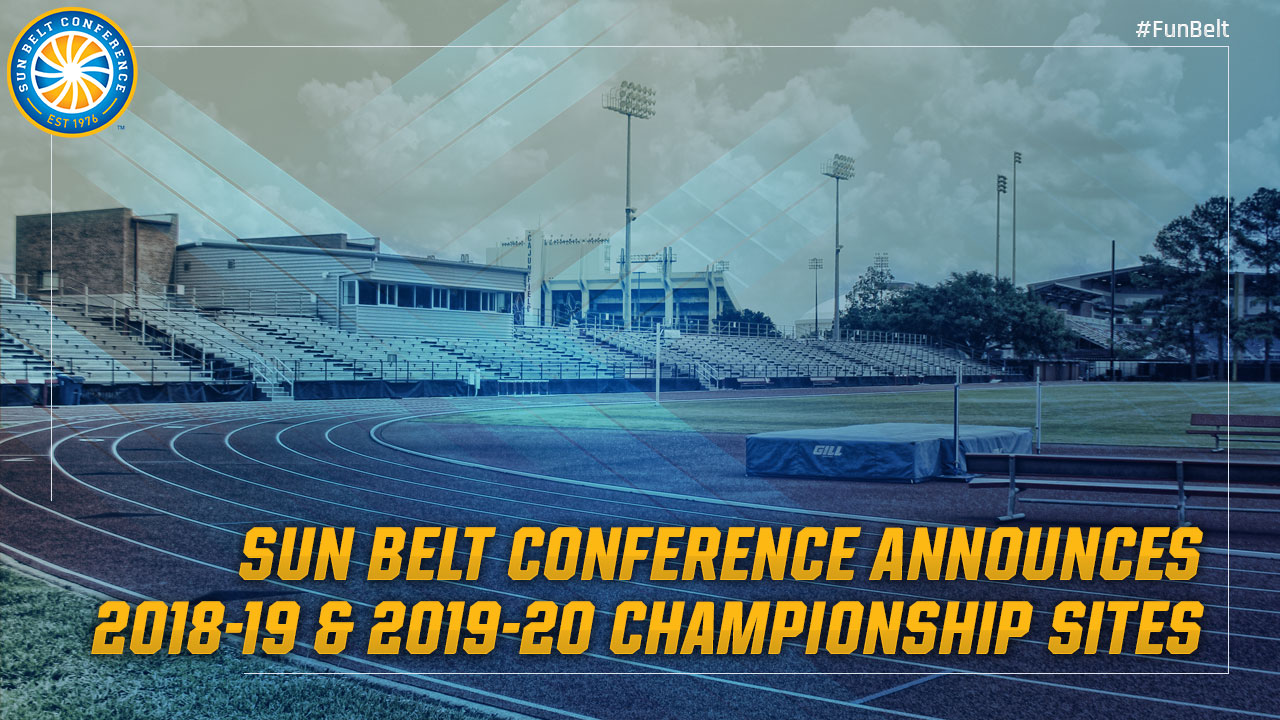 Entering the second decade of the new millennium, the Sun Belt Conference continues to challenge itself, and its competitors, in all aspects of intercollegiate athletics. Not content with being simply the youngest football conference in the Football Bowl Subdivision, the conference has shown that it can rise each and every season that comes along. And since the birth of the league as a FBS member in 2001, the evidence is clear that the conference is indeed rising above competitors and peer conferences.

The Sun Belt finished second in bowl winning percentage among all 10 FBS conferences the last two seasons and reaching back to the 2014 season, no conference has a better total bowl winning percentage (.611) than the Sun Belt. All that success comes as the 2018 season will see the conference split into divisions (East/West) for the first time and stage its first-ever championship game at the end of the regular season on December 1, 2018.