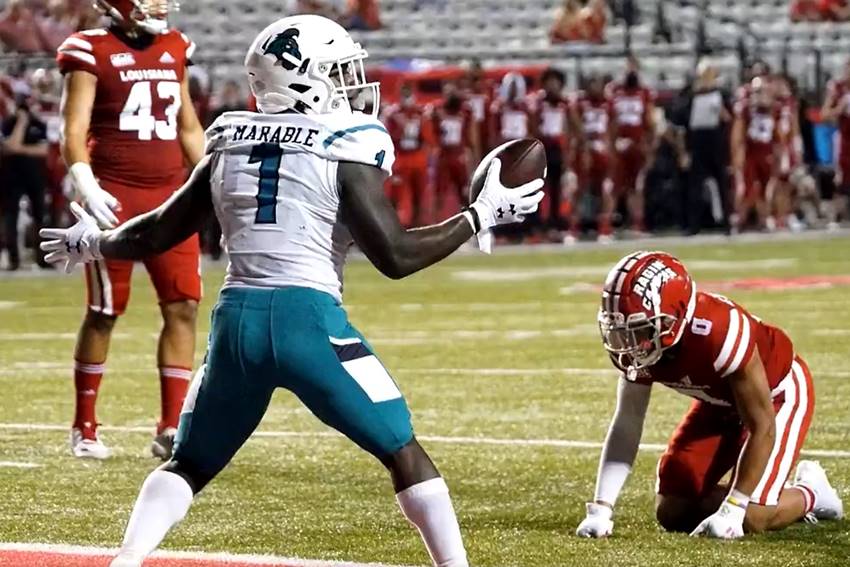 Louisiana was picked to win its fourth-straight Sun Belt West Division title in the Preseason Coaches Poll, while capturing 9-of-10 first-place votes. Coastal Carolina and App State were tied atop the Sun Belt East Division ledger, though the Chanticleers claimed an edge with 6-of-10 first-place nods.

Coastal Carolina and Louisiana were Sun Belt co-champions in 2020, while App State won four-straight titles from 2016-19.