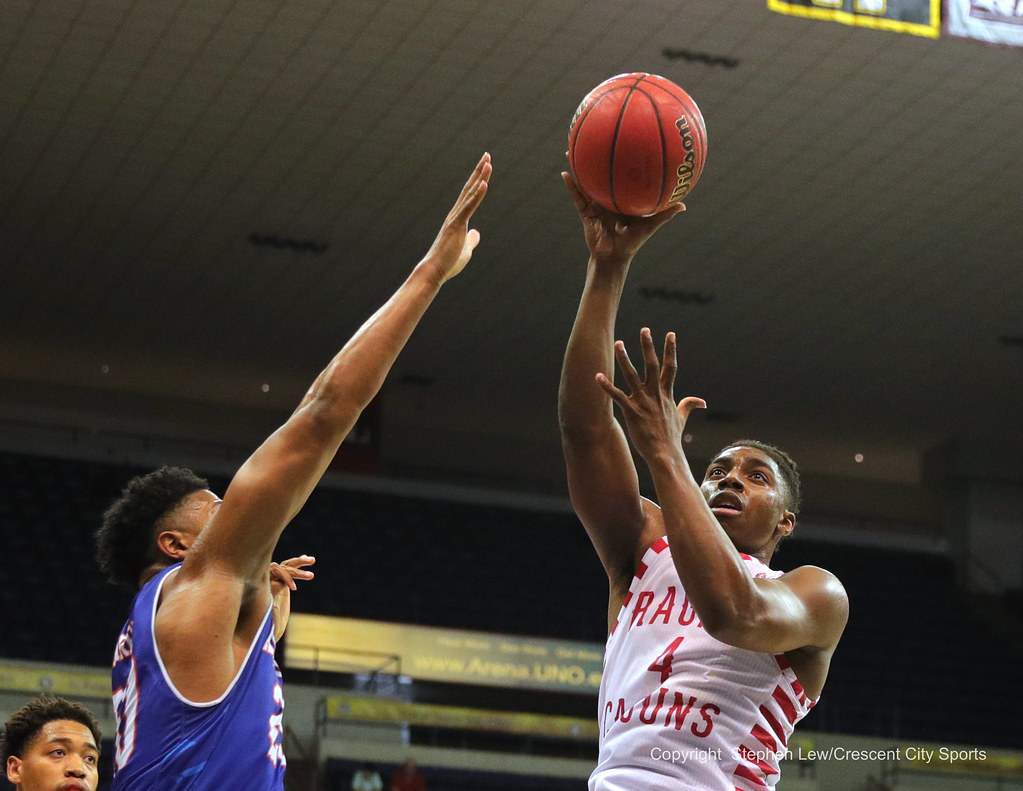 The 2018-19 conference schedules will feature other aspects from previous seasons as well. In addition to maintaining the Thursday-Saturday format, league contests will continue to be played using travel partners for two-game road trips to maximize rest, minimize travel times and limit missed class time. Men’s and women’s basketball teams will only travel four times for two-game road trips and will each take just one, single-game road trip all season. Those single-game road trips will be for rivalry games. Selected rivalry games will still be played as doubleheaders, per requests from those competing institutions.

Tip times for conference games will be announced by each institution at a later date. Select game dates may be adjusted for live coverage on the ESPN family of networks. The conference’s broadcast schedule will be announced prior to the start of the season.