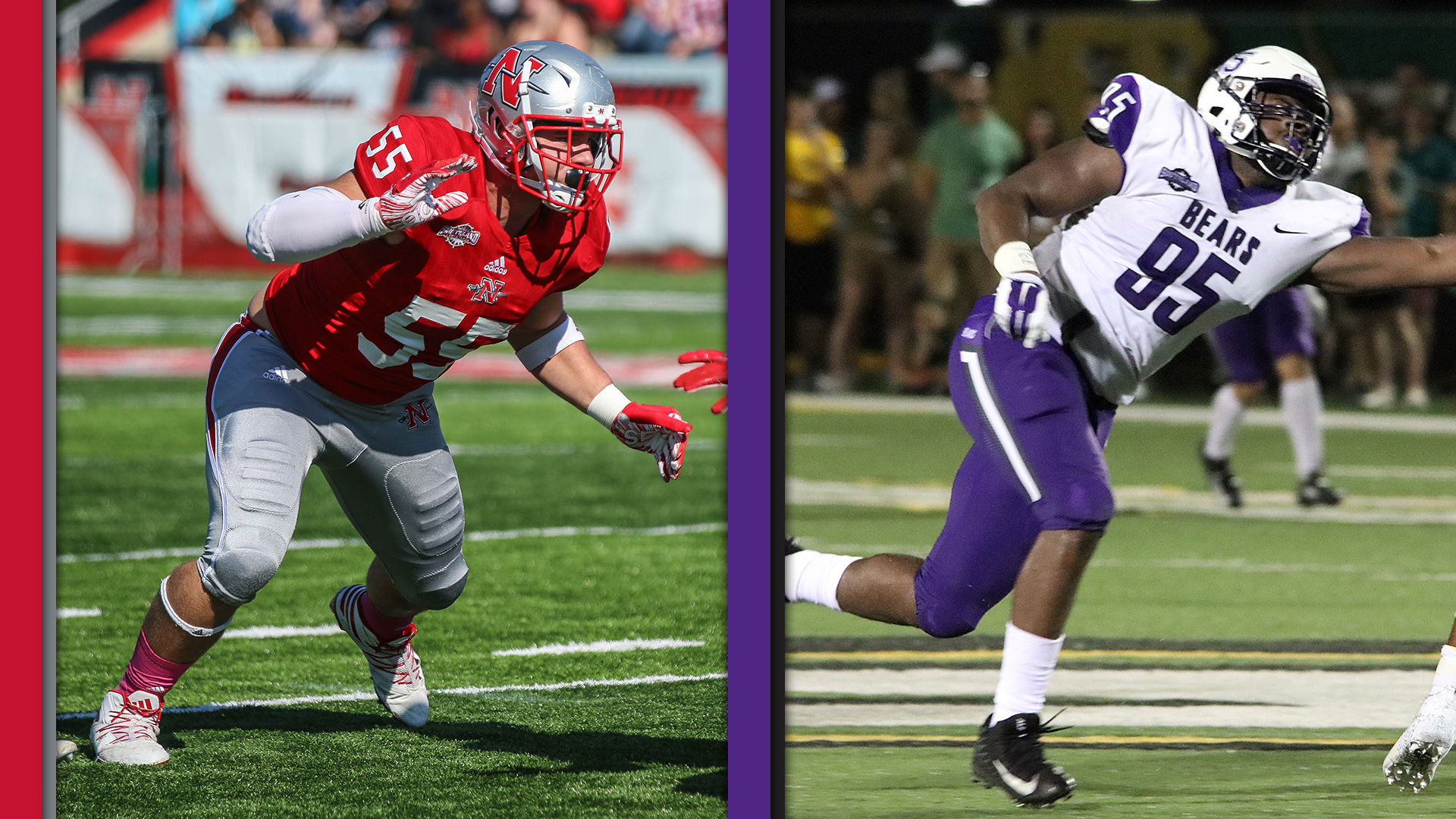 Laiche begins his senior campaign as the active FCS leader in career sacks (25.5) after tallying 8.5 in his junior season, resulting in his third all-conference honor in as many years as a Colonel. He finished the year with 17 tackles for loss, which ranked fourth in the Southland behind the likes of fellow All-America honorees Derick Roberson and BJ Blunt.

The Gramercy, La., native served as the anchor of a Nicholls defense that ranked fourth in the FCS in tackles for loss (106) and sacks (40), and 11th in rushing yards allowed per game (105.4). Laiche is one of the Colonels’ four nods on the Preseason All-Southland First Team.

Terrell nearly matched Laiche’s numbers from last season, compiling 16 tackles for loss and 8.5 sacks, both of which led the Bears in 2018. He enters his final season sixth in program history in career tackles for loss (46.5) and tied for fifth in sacks (21).

The award is celebrating its 25th anniversary and will be presented at the STATS FCS Banquet and Presentation, which is set to take place during the week leading up to the 2020 Division I Football Championship Game on January 11 in Frisco, Texas.