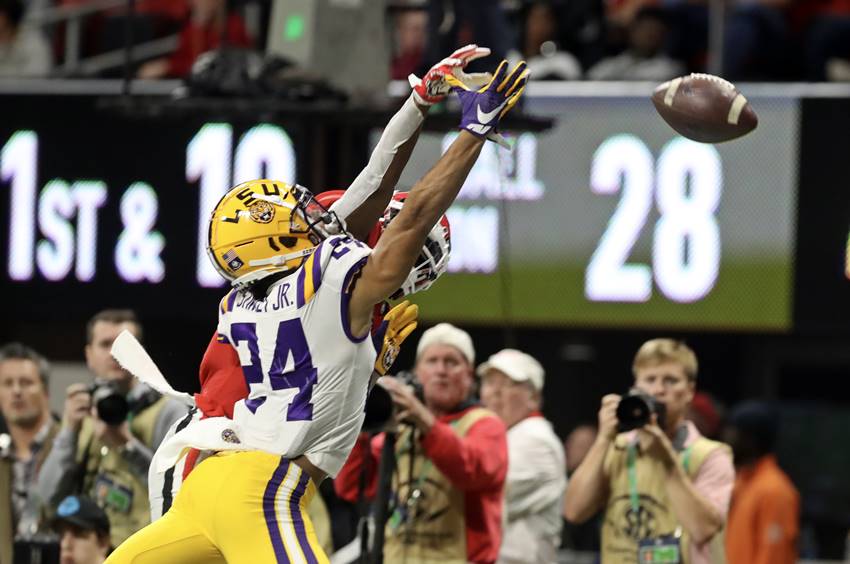 Headlining the list of LSU players on the All-SEC team include cornerback Derek Stingley Jr. and safety JaCoby Stevens, who were both named to the first team. Stingley Jr. is coming off a freshman season that saw him earn consensus All-America honors. He led the SEC in both interceptions (6) and passes defended (21). Stingley also earned a spot on the second team as an all-purpose player.

Stevens, a senior, was named SEC Defensive Player of the Week three times in 2019 and he finished second on the team in tackles (92), sacks (5.0) and was third in tackles for loss (9.0). Stevens also intercepted three passes a year ago. 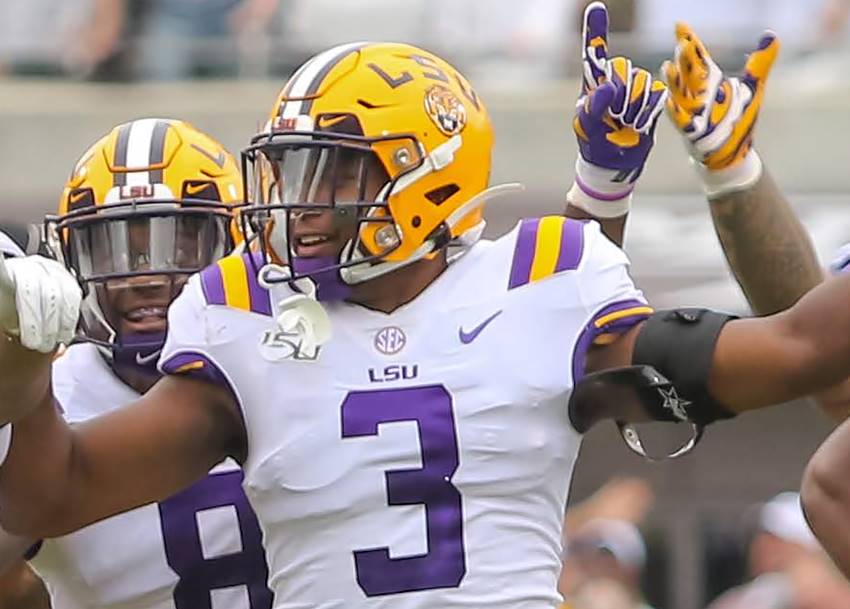 This marks the 18th consecutive year of the SEC Coaches Preseason All-SEC Team. Coaches were not permitted to vote for their own players.

LSU opens the 2020 season on Saturday, Sept. 26 against Mississippi State in Tiger Stadium. Kickoff is scheduled for 2:30 p.m. and will be televised on CBS.