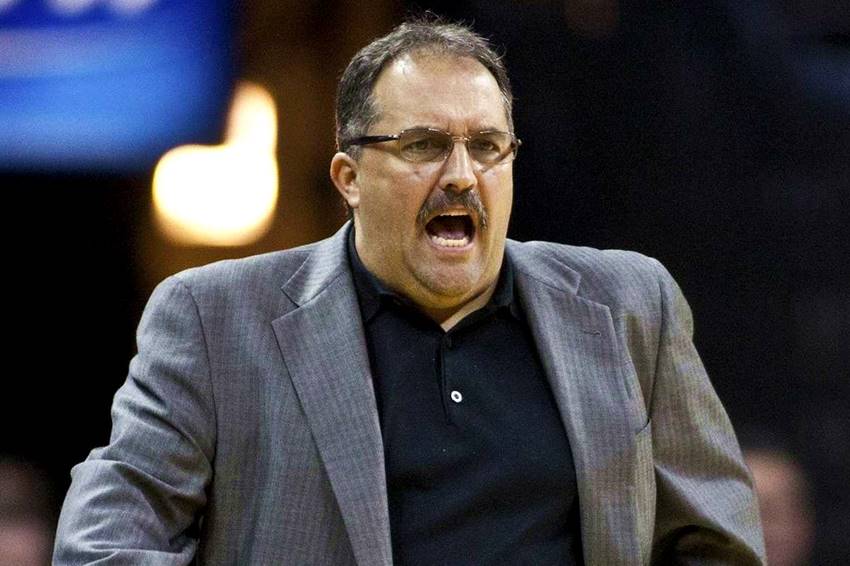 Stan Van Gundy is expected to be among the four finalists for the Pelicans head coaching job, reports ESPN’s Adrian Wojnarowski.

Another rumored finalist in New Orleans, Tyronn Lue, has accepted the Clippers head coaching job. He won the NBA championship in 2016 as the Cleveland Cavaliers head coach.