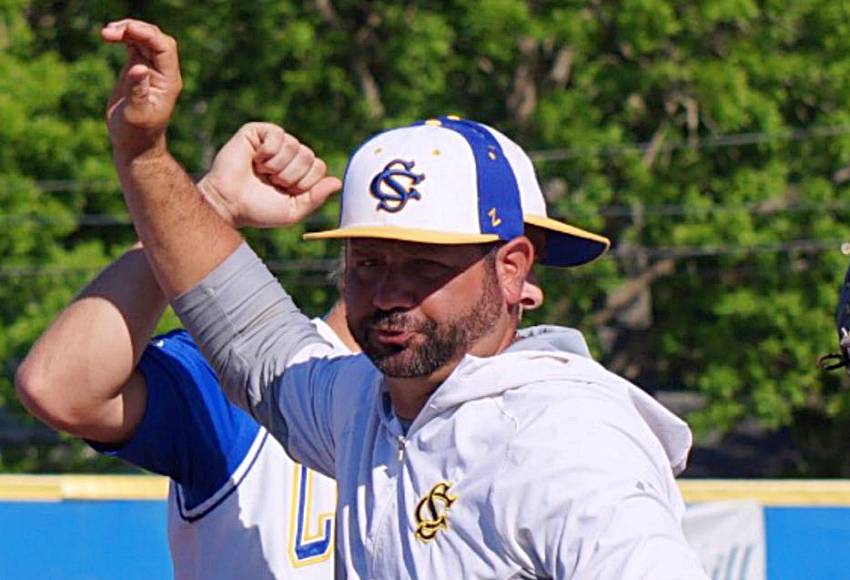 NEW ORLEANS – Wayne Stein, who directed St. Charles Catholic to a pair of state championships, has been selected as the Allstate Sugar Bowl’s Greater New Orleans Boys’ Prep Coach of the Year. The Greater New Orleans Sports Awards Committee, sponsored by the Allstate Sugar Bowl, selects annual award winners in a variety of categories; it also selects Amateur Athletes of the Month and each year’s Hall of Fame class. Overall, 27 individuals and four teams will be honored for their 2021-22 achievements at the Greater New Orleans Sports Hall of Fame Awards Banquet on July 30. Honorees are currently being announced over a month-long period, wrapping up with the Corbett Awards for the top male and female amateur athletes in the state on July 25 and 26.

Stein, in his first year as the St. Charles Catholic football coach after taking over for the legendary Frank Monica, directed the Comets to an undefeated record and the LHSAA Division III state championship – he then followed that by directing the Comets to the LHSAA Division III Baseball State Championship to give him a very rare double championship. The Comets won the football title on the strength of their defense and special teams. The defense did not allow a point in seven of the first nine games. In the championship, two blocked punts and three made field goals keyed a 32-27 victory against Lafayette Christian.

More impressively, Stein achieved this success in his first season despite having to deal with tremendous challenges after Hurricane Ida devastated his school’s community. Despite the severe damage, the entirety of the St. Charles Catholic football program and school family regrouped, galvanized their resolve and rallied around each other.

“I hope all of our players, coaches, administration and fan base can take pride in awards like this,” Stein said. “It’s not a one-man job; I deserve the least credit for everything we accomplished. Every time an award is given to any of us, we can all feel proud. And I’m very proud to represent our community with an award from an organization like the Sugar Bowl.”

The other finalists for Greater New Orleans Boys’ Prep Coach of the Year were Errol Gauff (Archbishop Hannan Basketball), Ryan Manale (Jesuit Football) and Nate Roche (George Washington Carver Basketball). Gauff directed the third-seeded Hawks to their first state title with a memorable championship game performance as they connected on 27-of-33 shots in an 81-60 victory over top-seeded Liberty. Manale, in his first year at the helm of the Jesuit program had the Blue Jays improve throughout the season as they advanced to the LHSAA Division I state championship game for the first time since 2014. After suffering a one-point loss in the LHSAA Class 4A championship game in 2021, Roche and Carver left no doubt this year. The top-seeded Rams dominated No. 3 McMain, 66-31, to earn the state title.

The Allstate Sugar Bowl will continue announcing its annual awards tomorrow (Wednesday) as the Greater New Orleans Girls’ Prep Coach of the Year will be released at 10 a.m. (finalists will be announced at 11:30 a.m. today on Twitter (@SugarBowlNola).