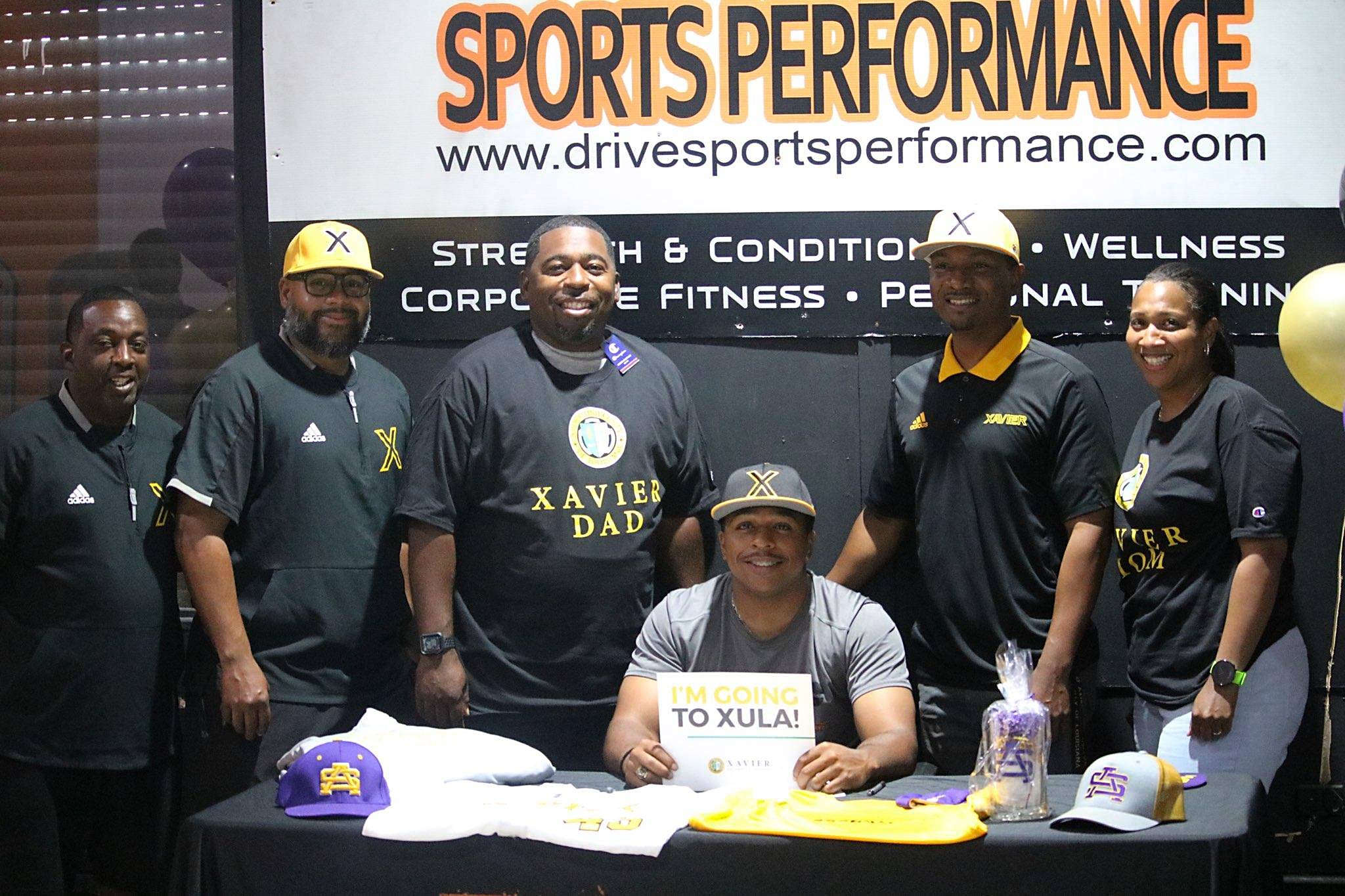 Johnson started the last two years for the Purple Knights, not missing a game behind the plate.

This past season, Johnson batted .350 with seven doubles, two triples a home run and 30 RBI.

Johnson is a 5-foot-11, 215-pound catcher/first baseman who bats and throws right-handed. He hit .300 during the recently completed prep season with seven doubles, three triples, one home run and 26 RBIs in 34 games. His three-run homer in extra innings gave St. Aug an 11-9 early season victory at Slidell.

Johnson hit .400 as a junior in 2020; that season was shortened because of the COVID-19 pandemic. He was a four-year varsity starter.

Also notable:
• Johnson was starting catcher on a New Orleans-based team that won the Commissioner’s Cup tournament in Chicago in 2019.
• At St. Aug Johnson was a member of the National Honor Society and, for one season, competed on the bowling team.
• Johnson will be reunited at XULA with assistant coach Al Robinson, who was St. Aug’s head coach from 2017-19.
• Johnson played snare drum five years at St. Aug and was co-section leader as a junior and senior in the school’s famed band, the Marching 100.