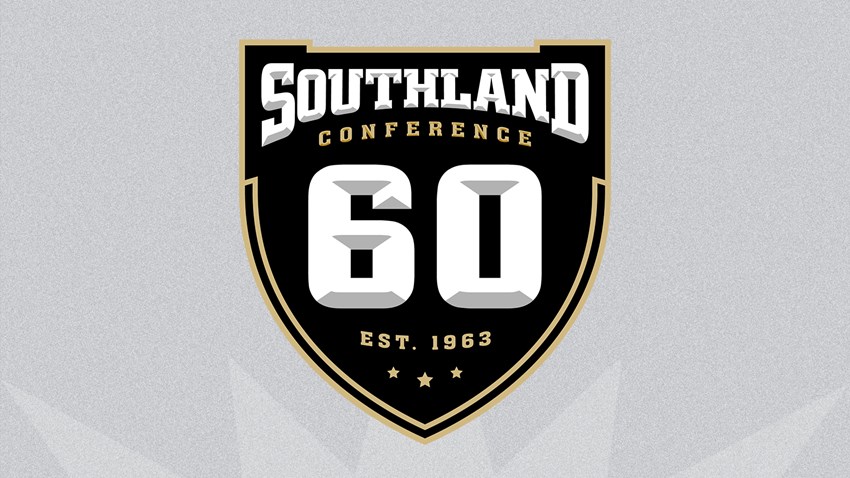 “It’s an exciting time in the Southland Conference and it’s a great privilege to be a part of this league’s great history,” said Commissioner Chris Grant. “Our success over the span of sixty years is rooted in an enduring commitment to the well-being of our student athletes, achieved with a singular focus on unity among our member schools, the relentless pursuit of excellence and the courageous willingness to tackle tough issues head-on.”

The mark, designed by Troika Media Group, features a shield shape that embodies the immense pride of our member institutions, student-athletes, fans and the overall region. The three stars represent a trio of the league’s key values: unity, resiliency and courage.