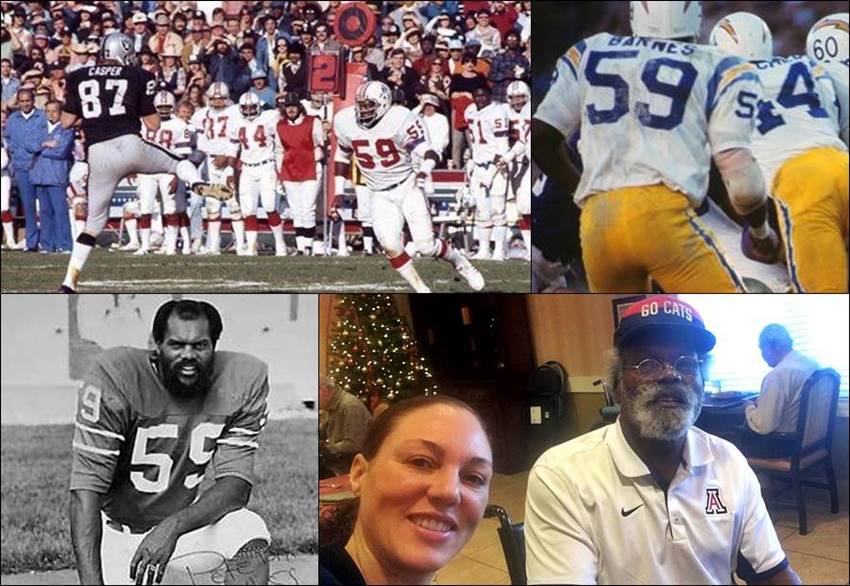 Pete Barnes, a former Southern two-sport standout who went on to play football for 11 years in the AFL/NFL, is a member of the 2020 College Baseball Hall of Fame induction class, it was announced Thursday.

Pete Barnes was a four-time All-Southwest Athletic Conference outfielder at Southern University. He received first-team NAIA All-American honors in 1966 and 1967 and led the Jaguars to the 1966 NAIA World Series, where he garnered All-Tournament team honors. A 1965 draft choice of the Los Angeles Dodgers, he instead chose professional football and excelled in an 11-year professional career, spending three years in the AFL with Houston and San Diego and eight in the NFL with San Diego, St. Louis and New England.

Arizona women’s basketball coach Adia Barnes is his daughter.  He was inducted into the Southern University Sports Hall of Fame in 2007.

The 12 members of the 2020 class will be inducted during a virtual Night of Champions ceremony later this month.