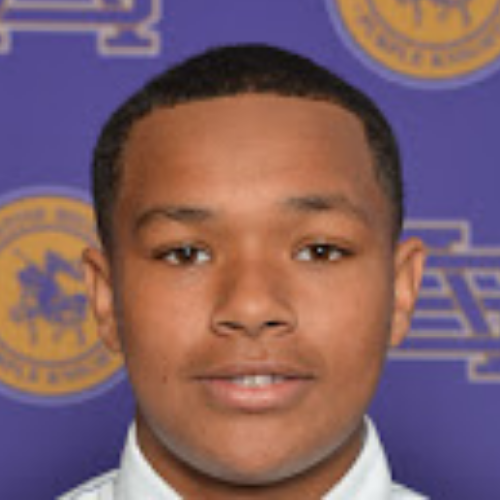 Two-way star Genesis Prosper of St. Augustine High School is one of the two players from in-state. A left-hander, Prosper is a good hitting first baseman and solid pitcher.

The other from the state is catcher Donnel Sandifer of Barbe.

Here is the complete Southern signing class of 2023: