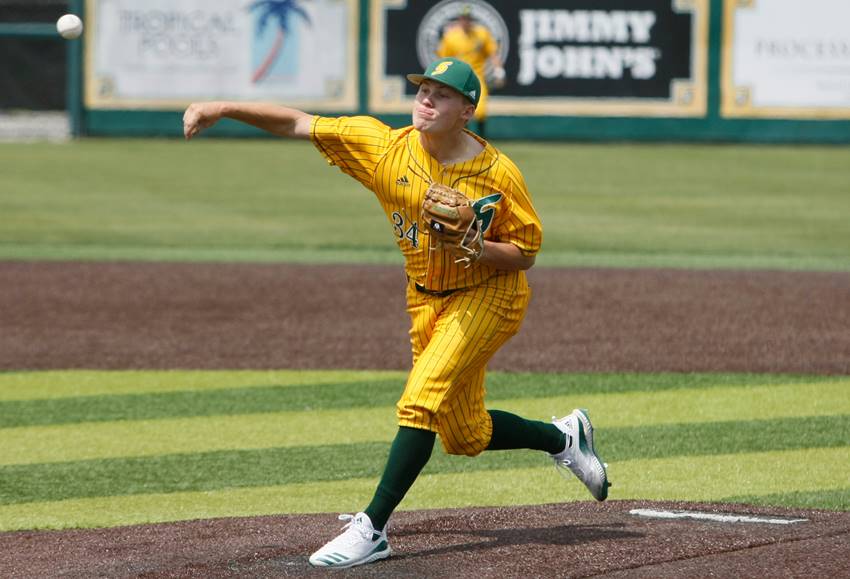 Stuprich, a first-team All-Conference selection and the Southland Conference Freshman of the Year, was the circuit’s regular-season ERA leader. The native of Kenner, Louisiana also ranked fifth in innings pitched (81.2), seventh in wins (6), 10th in opponent batting average (.224) and 13th in strikeouts (67). He wrapped up the season with a 2.31 ERA.

Along the way, the Brother Martin (H.S.) grad picked up Southland pitcher of the week honors (April 12) after logging eight shutout innings over regular-season champ Abilene Christian and was voted the Louisiana Pitcher of the Week by the Louisiana Sports Writers Association (April 26) after he tossed a shutout on the road against conference-leading New Orleans. 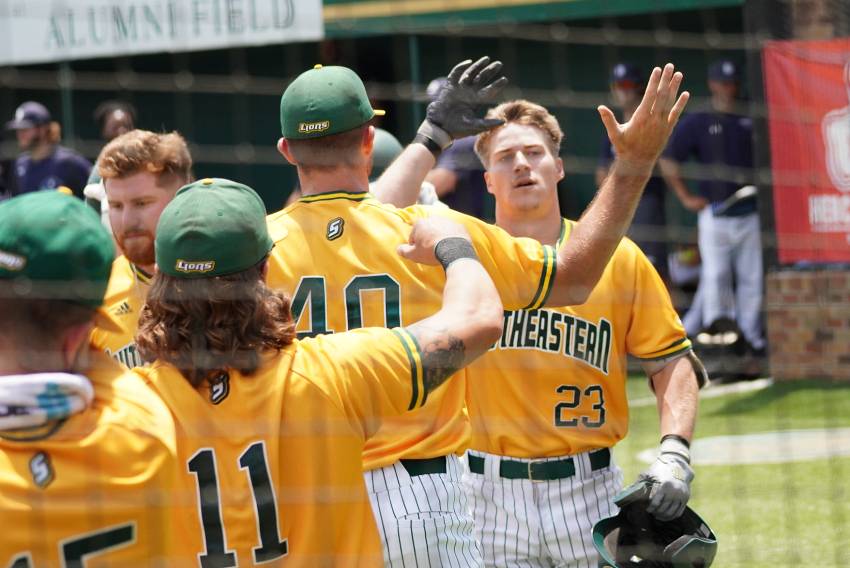 Burke, a second-team All-Conference selection as a utility player, spent significant playing time at multiple positions this season. The second-year freshman from St. Francisville, Louisiana finished the season hitting .254 with 45 runs scored and a team-high 22 extra-base hits, including nine home runs. His 23 stolen bases led the Southland. He also ranked second in HBPs (16), eighth in both home runs, 10th in RBIs and 12th in runs scored.