Southeastern fills out 2021 schedule with trip to Nebraska 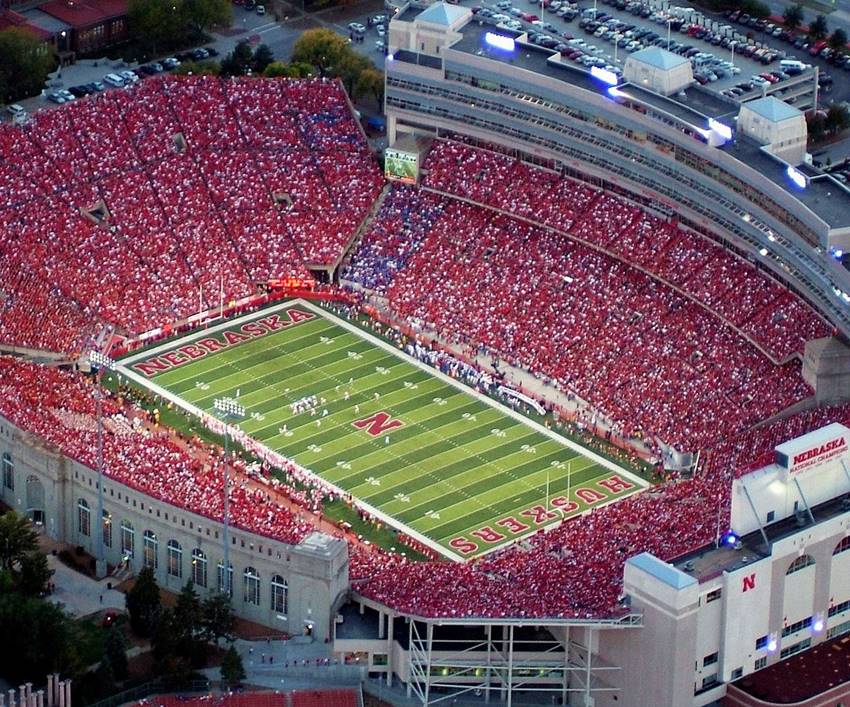 HAMMOND, La.  – Southeastern Louisiana will visit Nebraska during the 2021 football season, officials from both universities announced on Monday.

The Lions will travel to face the Cornhuskers of the Big Ten Conference on Nov. 13, 2021. The game will kick off at Memorial Stadium in Lincoln, Nebraska and will mark the first time Southeastern had faced a current member of the Big Ten.

With the announcement of the meeting with Nebraska, SLU has now finalized its 2020 and 2021 schedules. In 2020, the Lions will precede their nine-game Southland Conference schedule with nonconference trips to Tulane and Jacksonville State.

The Southland Conference will move to an eight-game league schedule in 2021. In addition to the trip to Nebraska, the Lions are slated to host North Alabama and travel to Louisiana Tech outside of league play.

Southeastern will enjoy its bye week before traveling to Houston Baptist for a 2 p.m. contest on Oct. 26. Television plans will be announced later today. The game can be heard on the Southeastern Sports Radio Network (KSLU-FM (90.9), Kajun 107.1 FM, The Highway 104.7 FM and The Boss 103.7 FM/1400 AM WFPR), online at www.LionSports.net/listenlive and via the Radio FX and TuneIn Radio apps.

All subject to change