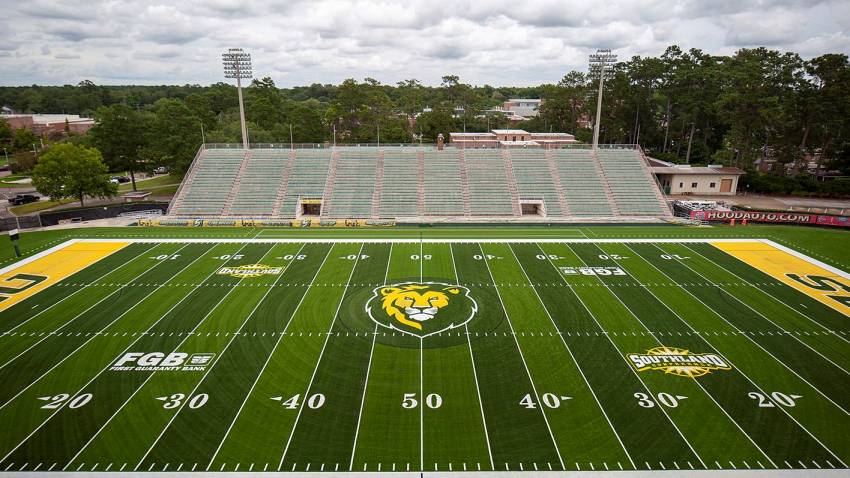 The Lions will travel to Cheney, Washington for a Sept. 16, 2023 meeting with EWU at Roos Field. The Eagles will return the trip the following season when the two teams meet Sept. 14, 2024 at Strawberry Stadium in Hammond, Louisiana. The meetings will be the first two between the two schools.

The series matches up two of the participants in the 2021 FCS playoffs and the top two finishers in the FCS national rankings for total offense last fall. Both programs have been ranked in the top 10 in total offense in each of the past three seasons and have produced the last two Walter Payton Award winners (Cole Kelley, SLU – 2020; Eric Barriere, EWU – 2021).

“We’ve been taking steps each season as our program grows to compete consistently on the national level and to continue that growth we have to compete against quality FCS opponents,” Southeastern head coach Frank Scelfo commented. “Eastern Washington in consistently in the national championship picture, which is where we want to be. We’re excited for this home-and-home series and an opportunity to test ourselves against an elite FCS program.”

Eastern Washington, which is ranked No. 15 in the 2022 Athlon Sports preseason poll, has made 15 FCS playoff appearances, including seven in the past 10 seasons. The 10-time Big Sky Conference champions have made two trips to the FCS Championship game, winning the title in 2010 and finishing as the national runners up in 2018.

“The ability to agree upon a home-and-home matchup with an upper echelon FCS program such as Southeastern Louisiana is something we look for annually,” Eastern Washington head coach Aaron Best said. “Engaging in tougher non-conference games at the FCS level will undoubtedly better prepare our program for the rigors of our Big Sky Conference schedule.”

The Lions report back to the campus on Aug. 2 with the team’s first practice set for Aug. 3. Southeastern will open the 2022 season with a 6 p.m. game Sept. 3 at UL Lafayette. The five-game home schedule begins with a 6 p.m. Sept. 17 contest versus Central Connecticut State.