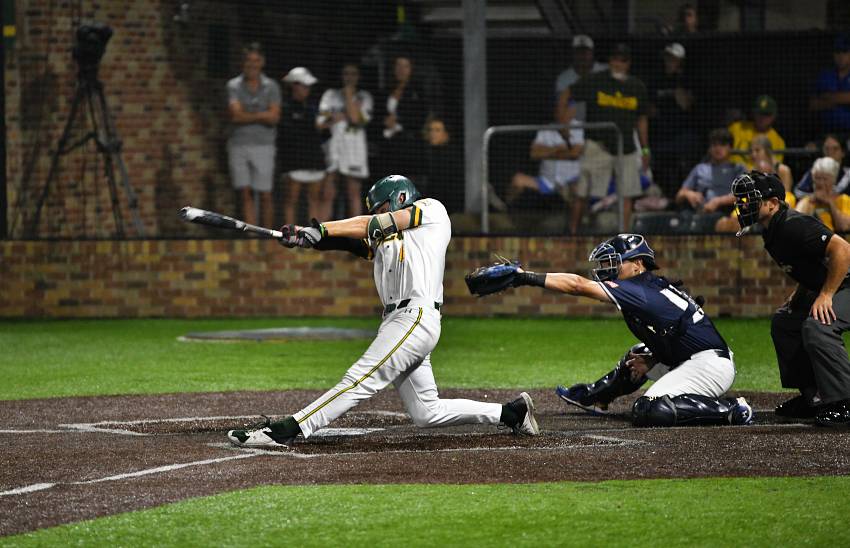 HAMMOND, La. – No. 2 Southeastern made history with a run-rule victory over No. 3 New Orleans by a score of 25-3 Saturday night at Pat Kenelly Diamond at Alumni Field in game six of the Southland Baseball Tournament Hammond Bracket.

The Lions (27-28) forced a decisive game seven while breaking the Southland Tournament runs in a single game, runs scored in a single inning, RBIs in a game, and tying the tournament homerun record. Southeastern’s 25 runs broke the Southland tournament record for single-game scoring, set by Texas State back in 2008 with 22.

Hunter O’Toole (3-4) picked up the win after tossing a 6.2 innings, allowing four runs on 10 hits while striking out five.

The Lions plated each of their first five runs via walk or hit by pitch and really got the offense going with a pair of RBI singles in the third. Southeastern put up a five-spot in the fifth, beginning with a two-run home run off the bat of Southland home run leader Preston Faulkner.

In his next trip to the plate in the same frame, Keller broke his own record with a three-run shot to blow the lead open to 16-3. Shea Thomas and Tyler Finke’s back-to-back blasts in the inning set the single-game RBI record in the conference tournament (22) and tied the team tournament homeruns record with 15.

Southeastern will face New Orleans (30-22) Sunday at 1 p.m. in a winner-take-all showdown for a spot in the Southland Baseball Championship Series May 26-28 in Lake Charles, La. 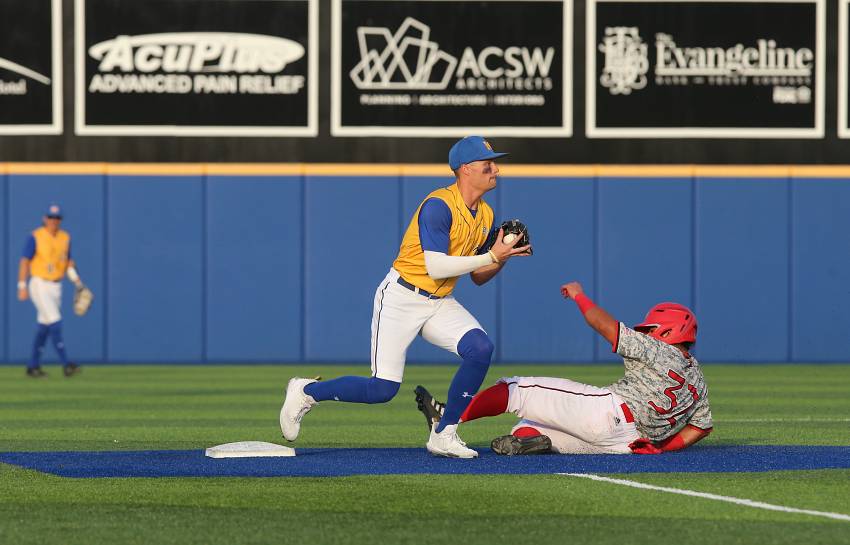 McNeese’s Southland Baseball Tournament immortality continued with a 7-2 win over No. 8 UIW Friday night, and the Cowboys will play for a third-straight conference title May 26-28 at Joe Miller Ballpark.