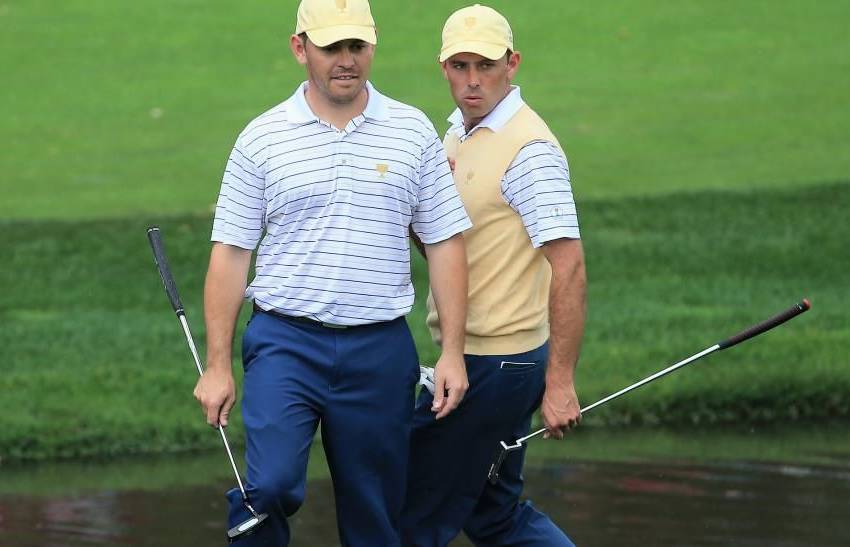 Two South African players, both winners of a major each and both with 13 international titles each, will enter as a team again in the 2021 Zurich Classic.

Charl Schwartzel won the Masters in 2011 and Louis Oosthuizen took The Open Championship in 2010.

They placed third as a team in the 2018 Zurich Classic, one of three teams of major champions that year in the field (Justin Rose/Henrik Stenson, Jim Furyk/David Duval).

In his career, Schwartzel has placed in the top 25 a total of 83 times on his PGA TOUR since 2005. In addition to his 2011 Masters title, he won the 2016 Valspar Championship. He has won another 13 tournaments on the European, Asian and South African tours.

Oosthuizen, ranked 31st in the world, has won a single major title, The Open Championship in 2010 at St. Andrews. But he has lost two playoffs for other major titles, to Bubba Watson in the 2012 Masters and to Zach Johnson and Marc Leishman in The 2015 Open Championship.

The Zurich Classic field so far includes half of the top 10 ranked players in the world.

Tony Finau, ranked 12th in the world with Cameron Champ.