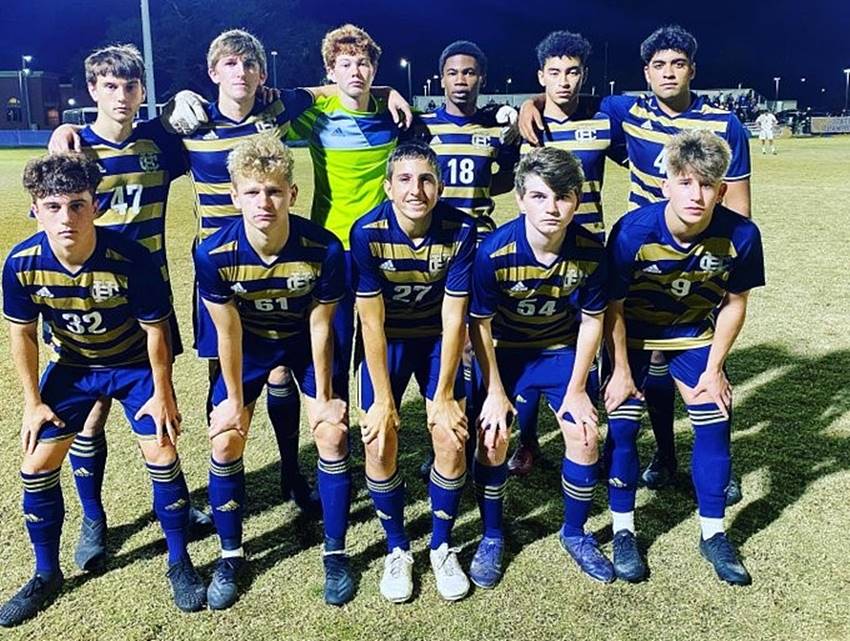 As the three-time defending Division II state soccer champion, Holy Cross is prepared and determined to make it four straight.

The Tigers led 2-0 at halftime on goals by senior Edward Moreno and junior Ryan Jeanfreau. Senior Camden Carroll scored the final goal in the second half. Jeanfreau finished with an assist as well, as did senior Sinjin Mills.

Christ Episcopal opened its boys season with a solid 2-0 victory over Sarah Reed at home Thursday.

The Wildcats put in a pair of goals in the first half, one each by senior Alex Hill and by junior Callum Newberry. Junior Jack Stogner had an assist.

The Wolves led 2-0 at halftime and pulled away for an easy win in the second half.

Caleb Nicotri and Michael Slimming scored in the first half before Alex Henderson scored a pair of goals while Ashton Mouton added another goal in the second half.

Nicotri added a pair of assists while Mouton also had an assist for the Wolves.

St. Paul’s (2-0) will next host Destrehan Monday at 6 p.m. while Brother Martin (0-1) travels to Catholic of Baton Rouge on Tuesday at noon.