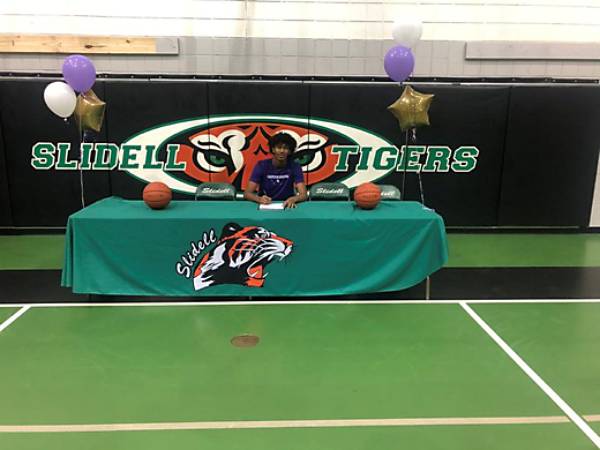 Caldwell (6-5, 197) helped lead Slidell to a 20-10 record, including 8-3 in District 6-5A this past season. Slidell reached the regional round of the Class 5A state playoffs.

“Zo is an athletic wing that can get downhill and finishes at the rim,” Green said. “He can shoot the mid-range jumper very well and he can also step out and shoot the 3-ball. He plays above the rim and is a great rim protector. He told me that he is ready to showcase his talents to the world. I think he is going to surprise people and play at an extremely high level as he continues to progress in the fashion that he is.”