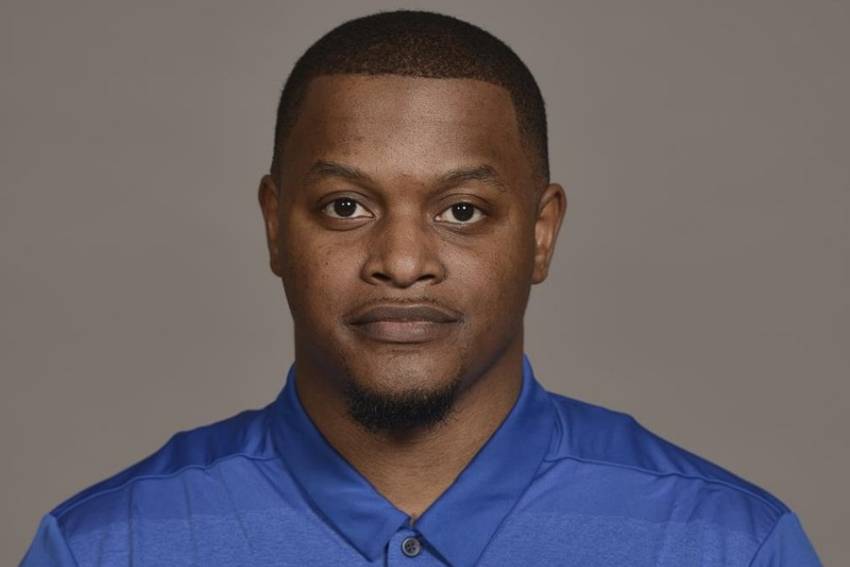 “We’re excited about the addition of Sherman Wilson to our staff,” Holtz said. “He has a background in Louisiana. He’s hard-working, young and energetic. He has a chance to make an impact in our recruiting efforts.”

Wilson served as a scouting apprentice for the Los Angeles Rams since June of 2020 where he learned scouting techniques and evaluation procedures from NFL executives. Wilson also was working as a recruiting analyst at Memphis since February of 2020 where he assisted in signing the highest-rated class (2021) in program history.

Before his arrival at Memphis, Wilson served as the director of football operations and recruiting at Southern from 2018-20. He helped Southern earn their first-ever No. 1 HBCU recruiting ranking in 2019.

Wilson spent the 2013 football season as an assistant coach/video and recruiting coordinator at Concordia College where he coached both the defensive backs and special teams.

Prior to Concordia College, Wilson spent the 2012-13 school year as the assistant athletic director/coach at Hammond High School. He acted as the head coach of the freshman football team and worked with the athletic director on all sports throughout the year.

Wilson also has several years of sports marketing experience. He was a member of the game night staff for the New Orleans Pelicans in the 2015-16 season where he assisted with event management and game promotions. He was a marketing assistant at Southern during the 2015 football season where he helped with marketing and promotions. Wilson served as a student worker/intern at Southeastern Louisiana from 2008-12 where he helped with game day operations for all sports.

Wilson graduated from Southeastern Louisiana with a bachelor’s degree in sports management in 2012 and earned a master’s in coaching and athletic administration from Concordia University in 2014. He is currently pursuing a doctorate degree in sports leadership at Concordia.