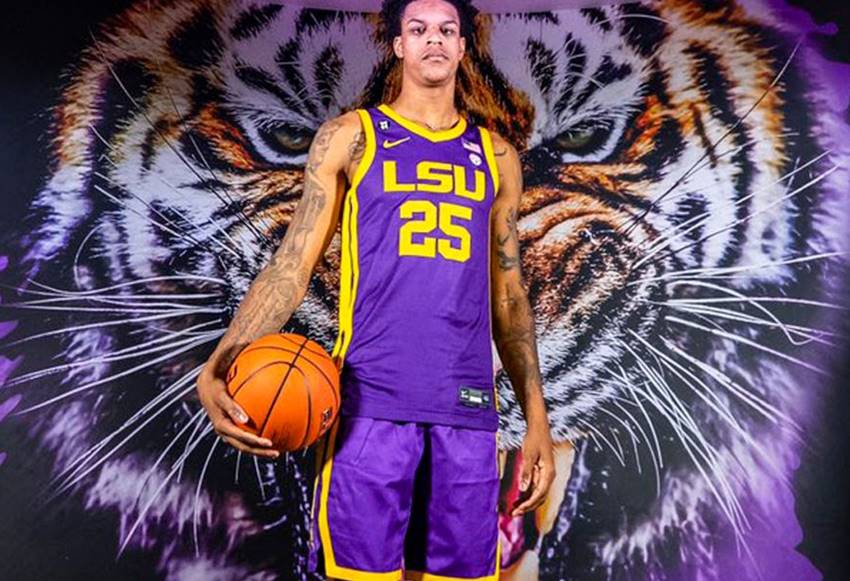 Shareef O’Neal, the son of LSU and NBA legend Shaquille O’Neal, has announced he will transfer to his father’s alma mater.

Shareef O'Neal is headed to LSU. He tells @robinlundberg why he's following in his dad's footsteps https://t.co/10nqM01tSJ pic.twitter.com/USkoT6oOub

The former UCLA forward announced on Twitter on Jan. 22 that he was leaving the Bruins and entering the NCAA transfer portal.

The 6-foot-9 O’Neal visited Baton Rouge early in February. He was a four-star recruit in Los Angeles who originally committed to Arizona in the 2018 class. A coaching change at UCLA and a significant uptick in on-court success for LSU under Will Wade have led Shareef to follow in Shaq’s shadow.