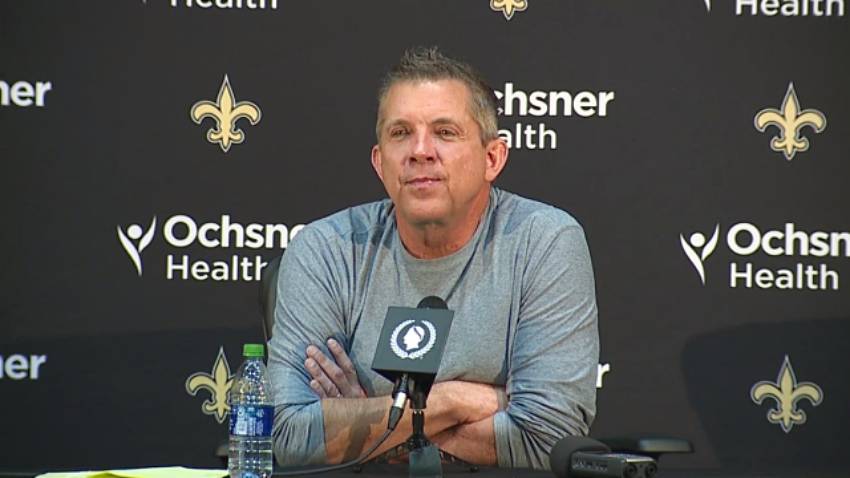 Sean Payton has accepted a job with FOX to serve as an NFL studio analyst, PFT reported Monday.

The former Saints head coach will work in studio in 2022. As past rumors suggested, PFT’s Mike Florio speculates Payton join the Fox NFL Sunday crew on off days for Jimmy Johnson.

Payton left the Saints this offseason after coaching the team since 2006.

As for Payton’s future beyond 2022, a return to coaching is certainly on the table.