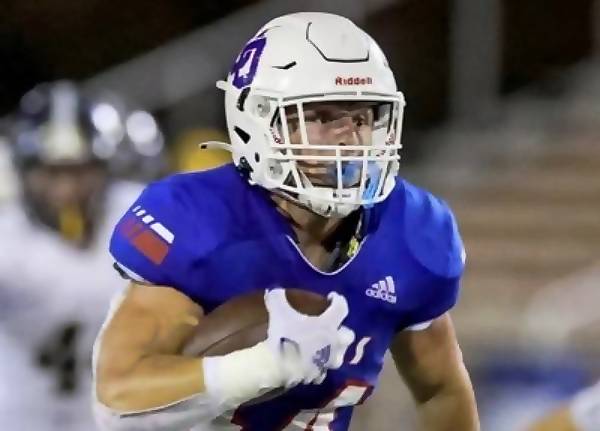 A senior, Isacks had a huge performance on both sides of the ball as the tenth-seeded Cajuns went on the road to defeat No. 7 seed St. Mary’s in the Division IV state playoffs.

Isacks rushed 16 times for 148 yards and three touchdowns on offense and on defense, he registered 11 tackles with nine assists, forced two fumbles and returned one for a touchdown in brilliant effort.

Isacks is coached by Guy Lecompte.

Isacks will be honored at the year-end meeting of the Greater New Orleans Quarterback Club on Dec. 14 at Rock’n’Bowl.