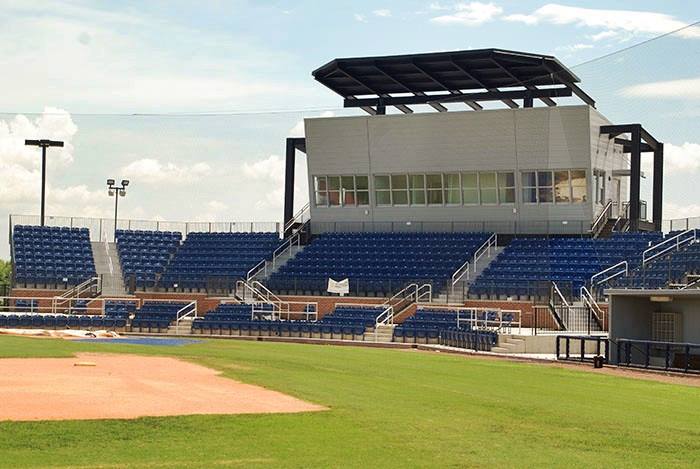 NEW ORLEANS – This weekend’s series start times for the New Orleans Privateers baseball team against Sam Houston have been altered.

The series will now begin with a doubleheader on Friday at 2 p.m. The second game begins 45 minutes upon conclusion of the first game.

Saturday will now tentatively have a single scheduled game at 5 p.m. The series is still slated to conclude on Sunday at 1 p.m.

In the event of a rainout on Saturday, then there will be a doubleheader on Sunday with the first game starting at 11 a.m. In that occurrence, both games will be nine innings.

Stay tuned for any further developments to the schedule.