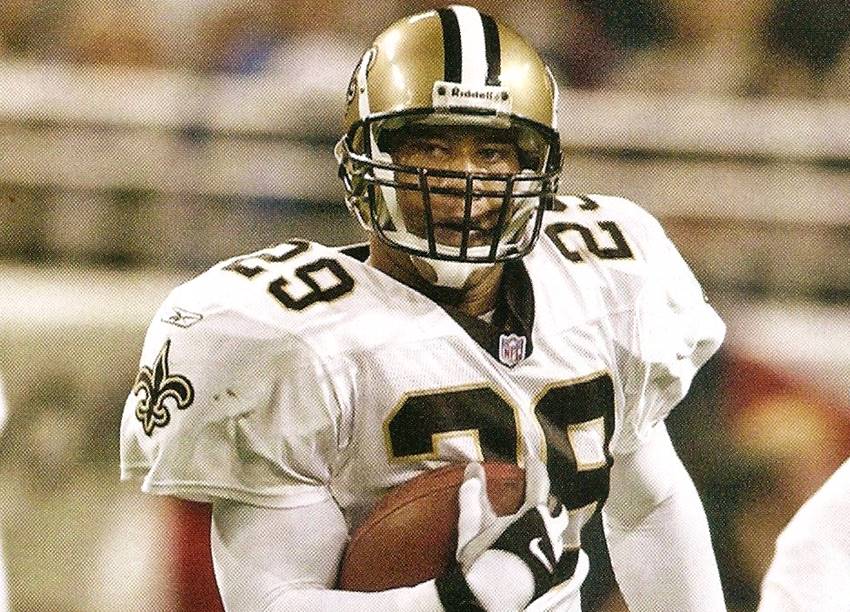 Knight played for the Saints for six years (1997-2002) and made an impact. He was part of the NFC West division winning team in 2000 which defeated the defending Super Bowl champion St. Louis Rams 31-28 in the playoffs for the first playoff victory in franchise history. Knight played a pivotal role in the victory with two interceptions of Kurt Warner.

Knight was named to the Pro Bowl in 2001 and he was inducted into the Saints Hall of Fame in 2011.

Located at Gate B on the Plaza level of the Mercedes-Benz Superdome, the Saints Hall of Fame Museum is open by appointment weekdays between 9 a.m.-3 p.m. at a cost of $10 for adults, $5 for seniors 60 and over and for children under 12. Groups of 10 or more are $5 per person.