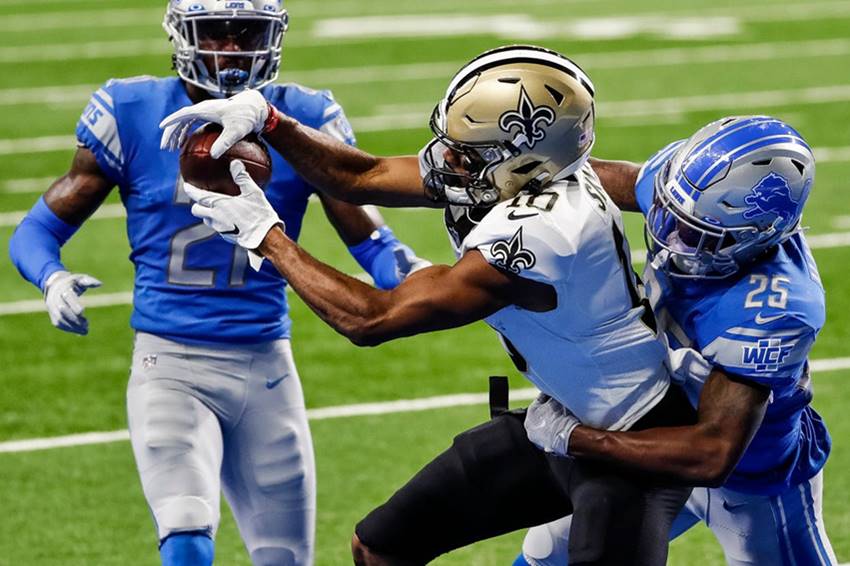 While there is a real question about running back Latavius Murray and his availability for Sunday against Tampa Bay, there is good news the New Orleans Saints.

Wide receiver Tre’Quan Smith has been officially designed to return to practice from injured reserve.

Smith has been out for the last three weeks with an ankle injury.

A good blocker in the run game, Smith has 34 receptions on 50 targets for 448 yards and four touchdowns in 14 games, starting 10 of those.

In other moves, New Orleans signed wide receivers Austin Carr and Jake Kumerow to the practice squad, along with defensive end Anthony Zettel.