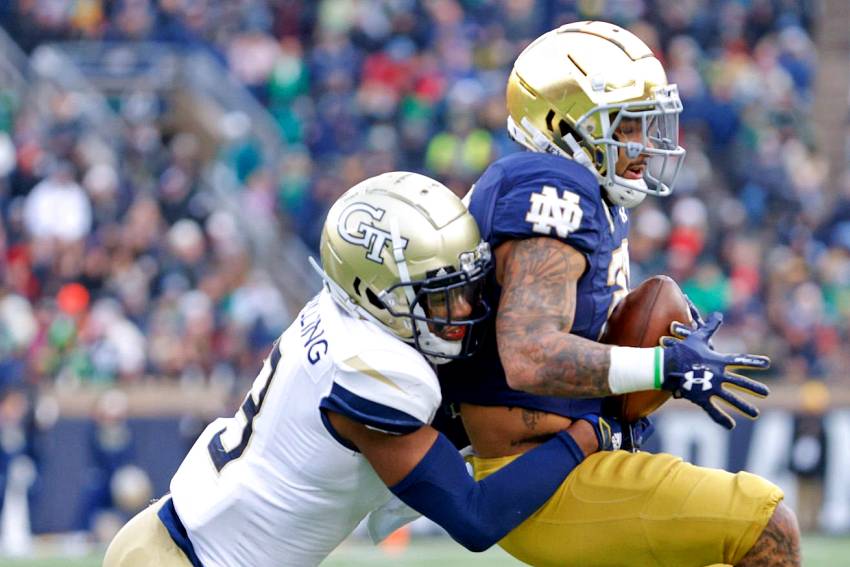 The #Saints are signing franchise legend Pat Swilling’s son, DB Tre Swilling, to the practice squad, per his agents @davidcanter and @nessmugrabi

The son of Saints Hall of Fame linebacker Pat Swilling was undrafted this year out of Georgia Tech. The defensive back was waived during the preseaosn by the Titans.