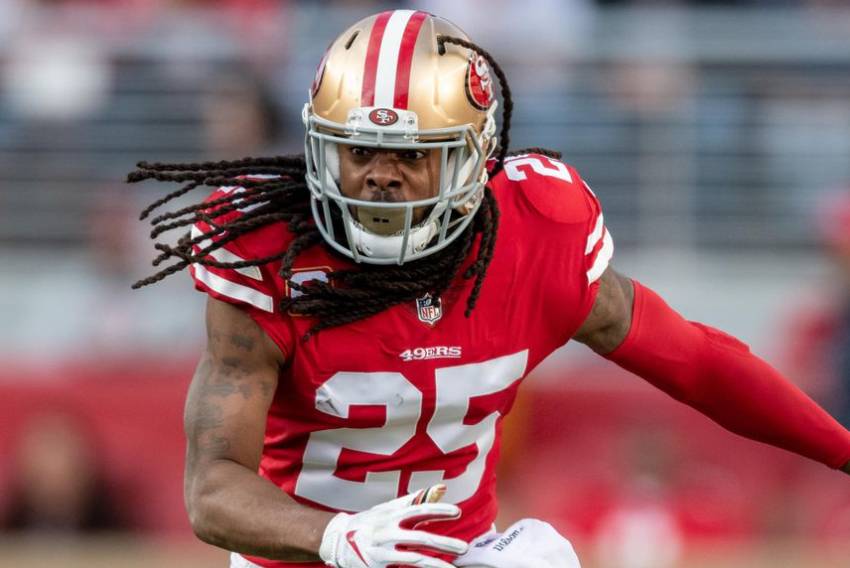 Although the Saints are heavily restricted in spending due to a salary cap crunch, the team has expressed interest in free-agent cornerback ﻿Richard Sherman﻿, NFL Network’s Tom Pelissero reported Tuesday.

The #Saints are among the teams expressing interest in five-time Pro Bowl CB Richard Sherman, per sources. Sherman’s old DBs coach in Seattle, Kris Richard, now has the same job in New Orleans and the team is in the cornerback market after releasing Janoris Jenkins.

Sherman, who turns 33 on March 30, could fill a starting job left vacant in New Orleans by the release of Janoris Jenkins. Sherman could also reunite with his former defensive backs coach in Seattle, Kris Richard, is now coaching the secondary in New Orleans.

Sherman, a 10-year veteran who has bene named All-Pro five times in his illustrious career, is not expected to return to the 49ers.