The New Orleans Saints left the draft in need of another young running back but with a defensive head coach, they went all defense after their first round selection filled holes on offense.

Taylor plays with good agility and balance. Reads and reacts quickly. Agile and quick, sticks to receivers and closes fast. Has been effective in zone pass coverage. A physical run defender and a wrap-up tackler. Taylor does need to play more under control gets too aggressive at times and will gamble on a play. Had a solid week of practice at the Senior Bowl. Dennis Allen’s vision for him will be interesting since he said after the pick that Taylor is a corner. I think he may line up outside, as a slot corner and even get a look at safety. A willing special teams prospect as well, he may make an immediate impact there. 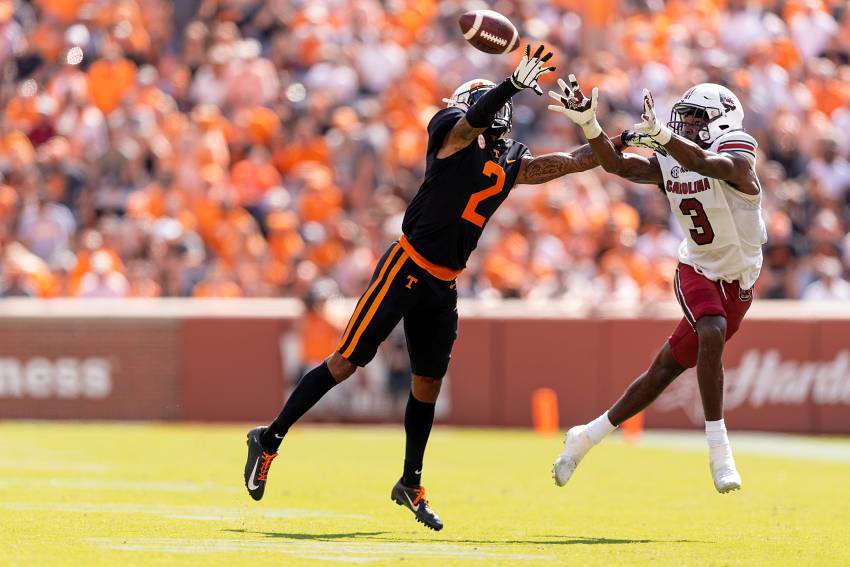 Saints address secondary with Alontae Taylor as second round pick

The Tennessee product is listed as a defensive back, as opposed to a cornerback or a safety. His versatility may be his calling card.

Jackson had a productive four seasons in college with 296 tackles (34 for loss), 11.5 sacks and three picks. A good athlete who played inside linebacker, he may have to end up as a weak-side linebacker in the pro game due to his lack of great size. He has good speed and makes plays sideline-to-sideline. Solid on special teams as a gunner, Jackson is a team captain and leader. Can rush the passer. Will chase and pursue. Explosive with hitting ability. He will need to add bulk and strength for the NFL. A bit undersized and lacks good length, Jackson still has upside.

Jordan has nice size and athleticism, plays with great intensity. Good change of direction and will pursue. Quick off the snap, he’s instinctive with a closing burst. Versatile enough to get a look at defensive end. Has a good motor and goes hard until the final whistle. Jackson does need some technique work, bending more at the knees, He needs to get stronger for the next level, can get pushed off the ball at times.

Overall, it appears the Saints have added five high-character guys. Coaches have a vision for each of them. 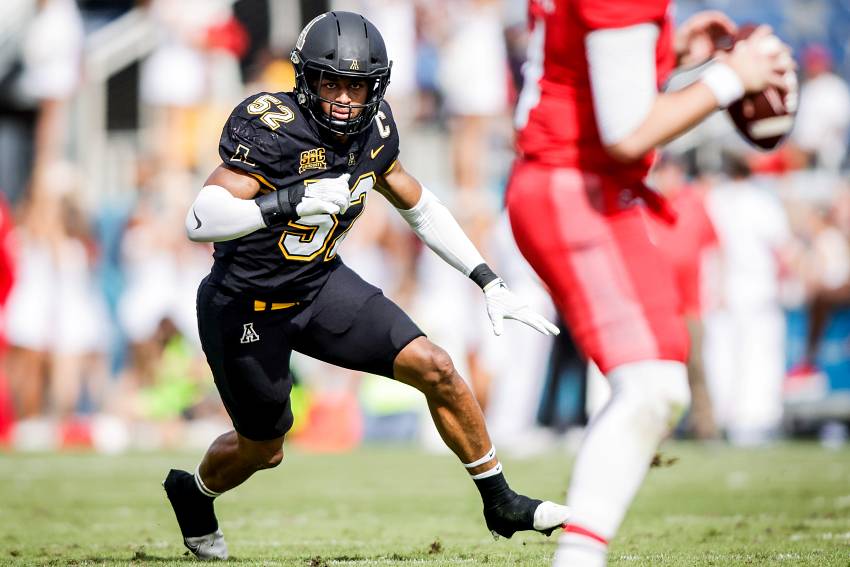 Saints pick up help for Dennis Allen's defense after first round

The New Orleans Saints left the draft in need of another young running back but with a defensive head coach, they went all defense after their first round selection filled holes on offense.