METAIRIE – The New Orleans Saints were supposed to be back in the Superdome with 70,000 of their closest friends Sunday.

But Hurricane Ida changed all that.

The Superdome is unavailable so the Saints are opening the season in Jacksonville, Fla., against Aaron Rodgers and the Green Bay Packers.

The events of the last two weeks have been eerily reminiscent of this time frame in 2005.

The change of venue for the game against the Packers recalled a similar move of the 2005 season opener, though that one was not moved to a neutral site as this one has been, but rather was turned into a road game against the New York Giants in the Meadowlands.

But this isn’t 2005, Ida wasn’t Katrina – or at least New Orleans was better fortified this time than it was that time – and playing the Packers in Jacksonville isn’t the same as playing the Giants in their home stadium.

This displacement appears short term, perhaps encompassing just this one home game, unlike the season-long displacement in 2005.

But most relevant to the start of this season is the fact that the 2021 Saints are not the 2005 Saints.

The 2005 team never recovered from its displacement, struggling to a 3-13 record that led to the dismissal of head coach Jim Haslett and his staff.

That was a team with modest expectations, one that figured to finish in the neighborhood of .500 under normal circumstances, but one that crumbled under the extraordinarily challenging circumstances that arose.

This team has higher expectations. It seemingly faces far less extraordinary challenges. The majority of the coaching staff and players have been a part of four NFC South championship teams in the last four seasons. 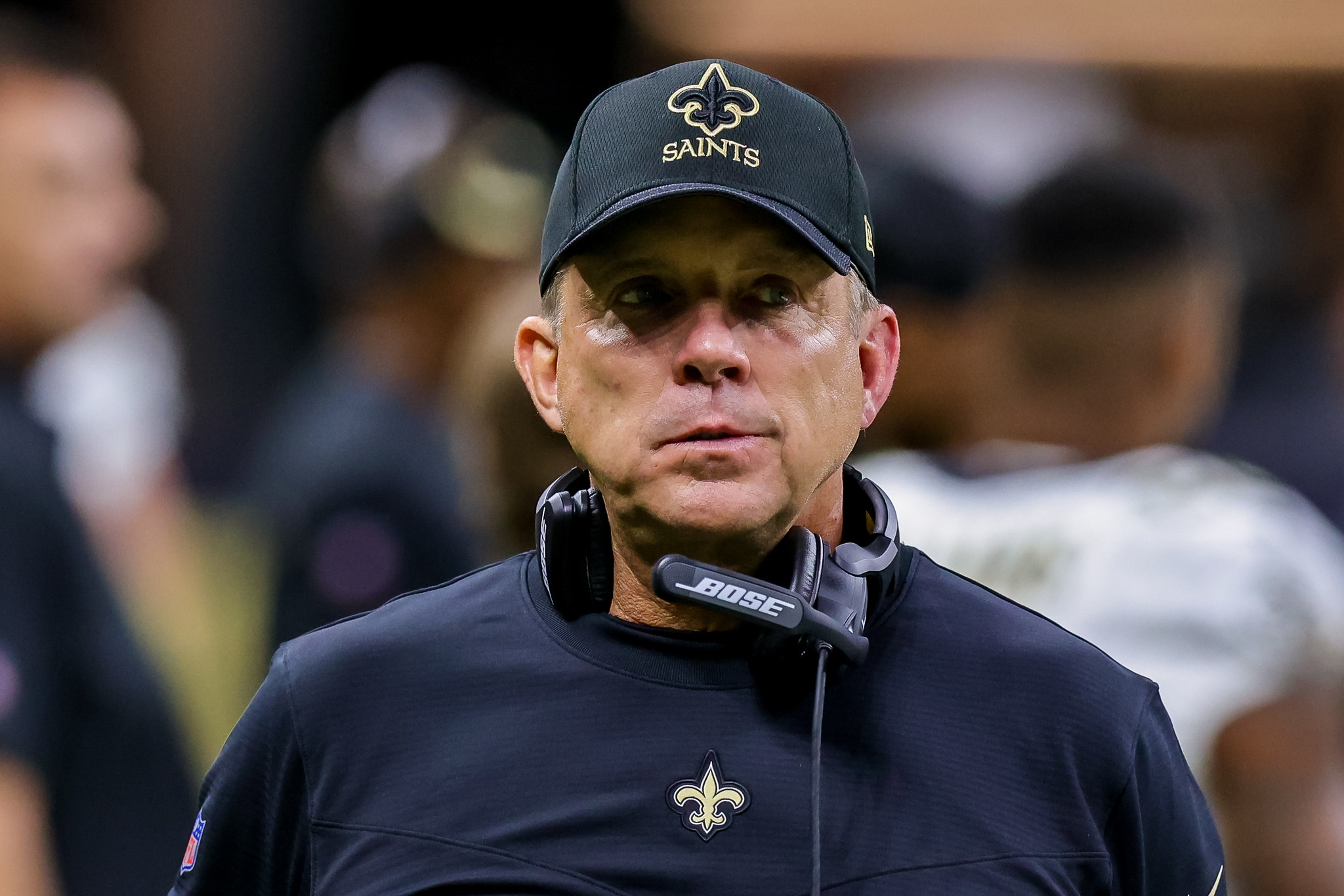 By Les East METAIRIE – The New Orleans Saints have been a different football organization since Sean Payton arrived. They played 39 seasons before he arrived, had seven winning records and went to the playoffs five times. They won one playoff game. This is the 16th season since Payton became the Saints head coach, though...

It’s difficult to imagine this team being derailed by the transfer of its opener or by its displacement to the Dallas area for an estimated month or so.

“By far, (of) any team I’ve been on,” said Saints linebacker Demario Davis, a former Jet and Brown, “I think this team is most equipped to handle this type of situation and scenario, just because of the type of culture that’s here. And it’s a bunch of guys who have been in and experienced a bunch of situations and adversity. I think the New Orleans Saints, the entire culture, which is not just a team (but) the city, is a resilient one.

“We’ve been in a lot of situations and one thing to realize is these guys know how to be ready come game time. Culturally, we’re built to be resilient in times like these. And so a lot of times being resilient is just seeing it through and not backing down from it, or trying to avoid it, but just meeting it face on and seeing it through, and then from a team standpoint, a lot of times it just comes from being able to block out the noise and be prepared. And I think you’ve gone to battle with enough guys in this locker room to know that they know how to do that.”

But the more pressing question is how much will 2021 resemble a typical Saints season from the Brees era, especially these last four division-title seasons?

The game against the Packers was supposed to be the first sellout in the Superdome since a divisional playoff loss to Minnesota after the 2019 season because of COVID-19 restrictions last season.

For the past 15 years a game such as this – any game really – would present the Saints with equal footing and more often a leg up at the quarterback position.

It didn’t matter if it was Aaron Rodgers or Tom Brady or Peyton Manning or Philip Rivers or Eli Manning or Ben Roethlisberger or Tony Romo or Matthew Stafford or Matt Ryan or Russell Wilson or Patrick Mahomes or anyone else.

Brees could and almost certainly would match or surpass whatever his opposite number might put up.

It’s not that way anymore. Or at least there is far less certainty.

It’s reasonable to think Jameis Winston can hold his own with many of the starting quarterbacks in the NFL, and might even prevail over an elite one such as Rodgers in a given game.

But with Brees such a performance by the Saints quarterback was pretty much a given. 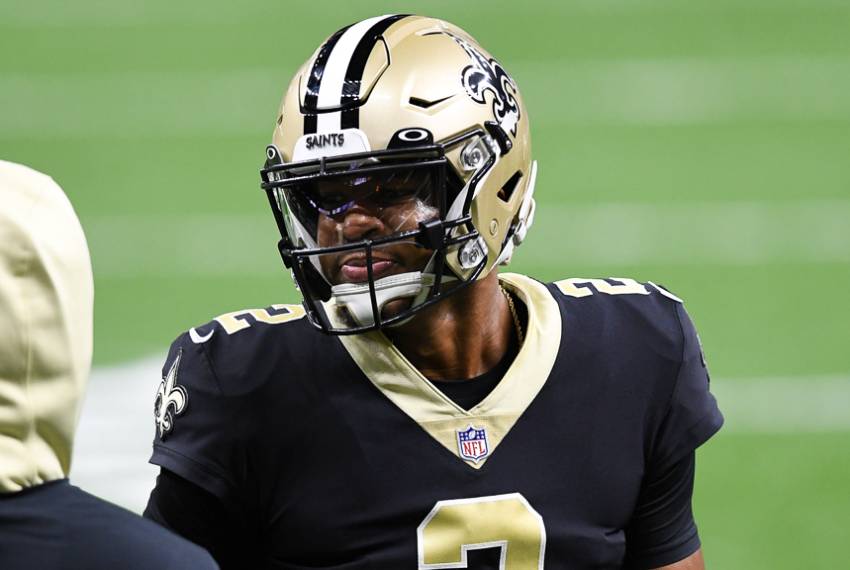 Winston isn’t replacing him, but he is succeeding him – proudly and humbly accepting those same keys.