“I was informed by the NFLPA yesterday that I have tested positive for a banned substance resulting in a suspension for part of the 2021 NFL season. While I was certainly surprised and disappointed with this news, I am responsible for what I put in my body. As I have never knowingly taken anything that could cause a positive test, we are currently in the process of testing the supplements I was taking at the time of the test. Regardless, I am committed to being more aware of any medication and dietary supplements that may contain substances banned by the NFL.”

Nick Underhill of NewOrleans.football reported that the suspension will be the first six games of the upcoming season.

Onyemata has been suspended for six games

He will be allowed to return AFTER the Week 7 game against Seattle. Allowed to participate in training camp and the preseason

Onyemata did not indicate how long he is expected to be out but the Saints will certainly miss their best defensive tackle. 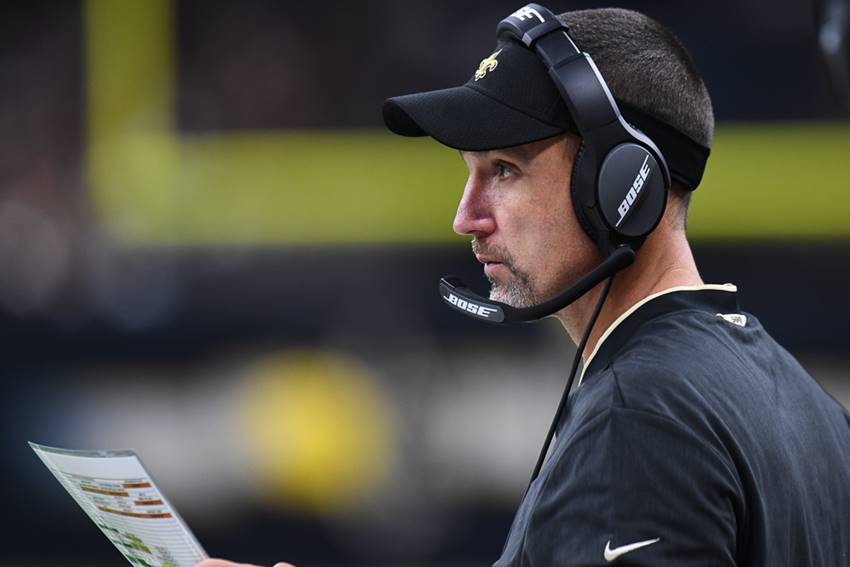 Saints defense to be challenged without Onyemata as bad luck continues

Simply put, the Saints may be pretty good if not simply good but have not been lucky thus far in 2021.