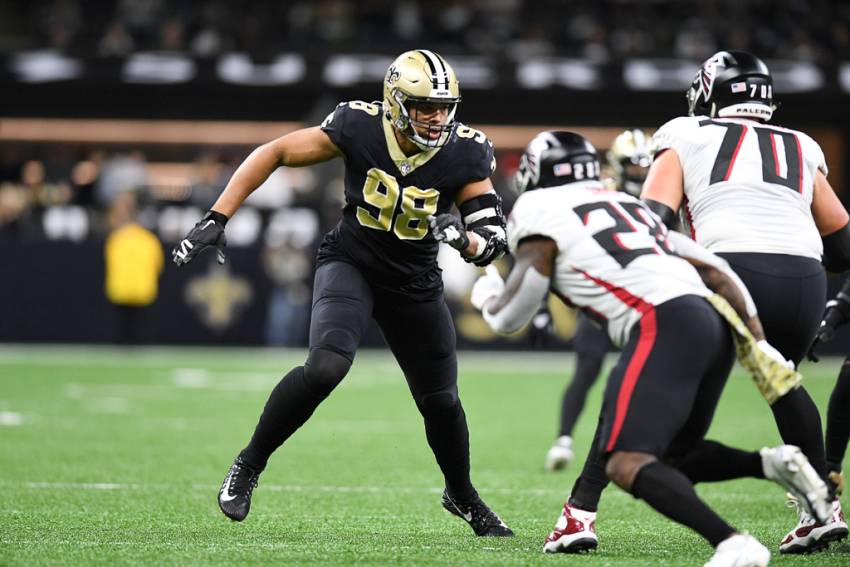 Last year’s Saints top draft choice hopes his second season is more productive than his first. Payton Turner will at least start out training camp with a clean bill of health.

The 2021 first rounder announced on social media he is cleared for traiing camp which opens July 26 in Metairie.

It’s been a long road to recovery, I had a pretty major shoulder surgery last November and didn’t have quite the rookie year I wanted but shoutout to everybody that’s stayed down with me and helped me get to this point, blessed to say I’ve been CLEARED🙏🏽🏈

Turner played only 143 defensive snaps plus 21 more on special teams last season in five games. The defensive end finished 2021 with 12 tackles and one sack.

The University of Houston product was placed on injured reserve in early November with a shoulder injury that required surgery.