Field position plays a huge role in football at any level.

Having a punter who can flip the field with a long punt is a huge asset to have.

Having a punter who gets significant hang time is very important.

Having a punter who can handle snaps adeptly and get punts off quickly is a necessity.

The New Orleans Saints have been blessed with good punters over a significant period of time.

Here are my Top 5 punters in New Orleans Saints history:

Thomas Morstead was a brilliant draft pick in the fifth round in 2009.

Morstead has fulfilled that investment and then some in 11 seasons and he is still going strong.

Morstead made the Pro Bowl in 2012, when he averaged an amazing 50.1 yards per punt. Morstead has been part seven playoff teams, second most of any player to Drew Brees in franchise history. 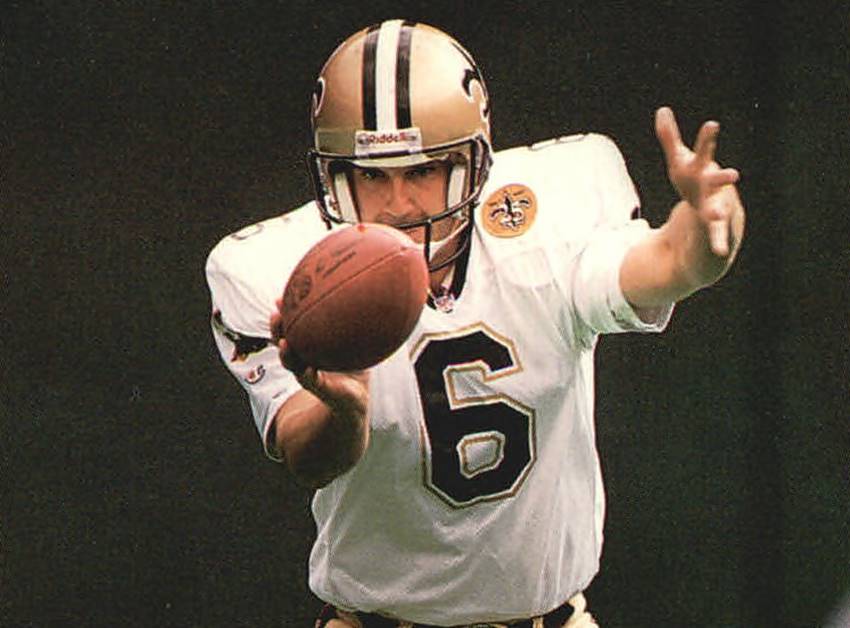 Tommy Barnhardt punted eight years for the Saints (1987-94, ’99), playing in 110 games. Barnhardt averaged 42.5 yards per punt on 515 punts. Barnhardt was consistently good and was part of four playoff teams, the first four in franchise history.

Tom McNeill was the original punter for the Saints from 1967-69. In his three seasons, McNeill played in 26 games, averaging 42.3 yards per punt on 130 punts. McNeill was famous for making plays, rather than punting. He ran six times for 39 yards and completed a pass for 24 yards from punt formation.

Toby Gowin punted for three seasons (2000-02), including for the 2000 team which won the NFC South and won the first playoff game in franchise history. Gowin played in 47 games, averaging 41.6 yards per punt. He ran five yards for a touchdown in 2000.

Russell Erxleben was a terrible investment as a first-round draft pick (11th overall) in 1979. The thought of Erxleben being an outstanding kicker disappeared quickly. He did turn out to be a solid punter but was nowhere near worth being drafted where he was picked, much less being drafted at all.