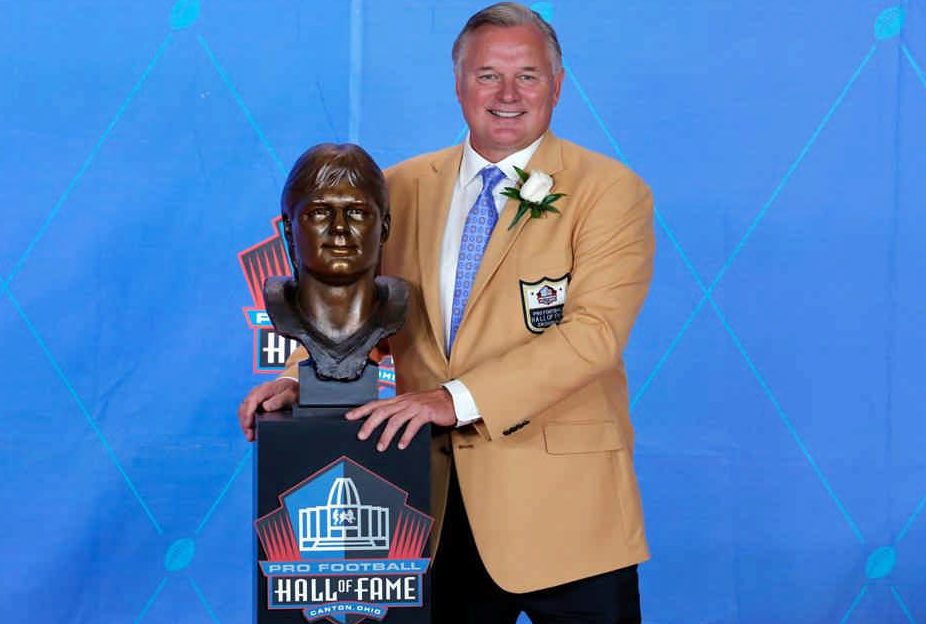 The kicker plays such an important role on any NFL team.

The ability to kick off and kick touchbacks has always been important but that is the case now, more than ever.

The ability to make field goals inside of 40 yards has become close to automatic. Converting from 40 yards and out is very important. Hitting from outside of 50 yards is huge and has become commonplace.

The New Orleans Saints have been blessed with perhaps the greatest kicker in the history of the NFL and with others who were very accurate, with one who made the biggest kicks in franchise history and another who set an NFL record.

What can you say about Morten Andersen?

Andersen played 13 seasons with the Saints.

Andersen kicked 40.9 percent touchbacks when they were much more scarce in league play. He made 22 field goals of 50 or more yards.

Andersen kicked the Saints into the playoffs in 1990, making a game-ending field goal to beat the Rams on New Year’s Eve. He made seven field goals in playoff games for the Saints.

Hartley made 81.2 percent of his field goal attempts and was outstanding on extra points, missing just one of 177 attempts. He made six field goals in excess of 50 yards. Hartley scored 422 points for the Saints.

Hartley made his mark in the playoffs in four games for the Saints. He was, in a word, clutch.

In the postseason, Hartley made all eight of his field goal attempts and all 15 of his extra point attempts.

Hartley drilled a 40-yard field goal in overtime to give the Saints a 31-28 victory over Minnesota to win the NFC Championship on January 24, 2010 in the Mercedes-Benz Superdome. Hartley also converted all four extra point attempts.

Then, on February 7, 2010, Hartley set a Super Bowl record, which still stands. He converted all three field goal attempts and all were in excess of 40 yards, a feat never equaled, as the Saints defeated the Indianapolis Colts 31-17. Hartley also made both extra point attempts.

Wil Lutz was a great pick up by Sean Payton, who touted his ability and projected him to be superb for a long time. Payton appears to have been correct.

As the current kicker for New Orleans, Lutz has kicked four years in 64 games for the Saints. His accuracy is on pace to be the best in franchise history as he has converted 87.5 percent of his field goal attempts. He has made 196 of 202 extra points at the longer distance now in place in the NFL. He has a touchback rate of 64.1 percent on his kickoffs.

Lutz has kicked in five playoff games, making 9 of 12 field goals and all 13 of his extra point attempts.

Lutz has put himself in position to be with the Saints for a long time to come and to eventually pursue the records of Andersen, though that will be hard to attain.

Carney is second in franchise history with 168 made field goals and 264 made extra points.

Carney was especially good in 2006, when he converted 23-of-25 field goal attempts (92%) and made 46 of 47 extra points for a team that reached the NFC championship game.

Carney was inducted into the Saints Hall of Fame in 2014.

Tom Dempsey was memorable for one incredible kick but he was more than that.

Dempsey made four field goals in excess of 50 yards, including the NFL record 63-yard field goal on the final play of the game as the Saints beat the playoff-bound Detroit Lions 19-17 on Nov. 8, 1970.

The record would stand for 43 years.

Dempsey was outstanding in 1969. He was named first team All-Pro and made the Pro Bowl as the best kicker in the NFL.

He scored 169 points with the Saints.

Dempsey was inducted into the Saints Hall of Fame in 1989.

Durkee was the first kicker in franchise history and he kicked in 46 games. Durkee scored 243 points. He made 87 of 88 extra point attempts with New Orleans.

John Kasay was with the Saints for just one season (2011) after 15 years with Carolina.