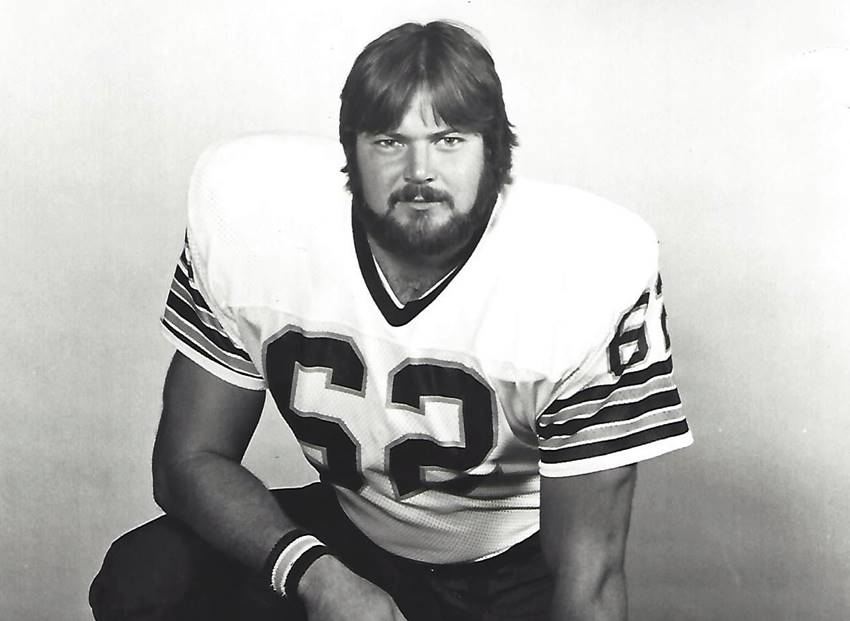 It is such an important position.

The center makes line calls and initiates every play with tradition snaps or shotgun snaps.

It is a tough position to navigate at any level, much less in the NFL.

The New Orleans Saints had one player start for 10 straight years. Another played 10 seasons but not all at center while another played six years but started five years.

It is a position that lacks star power in the history of the franchise but it has still had its solid players.

Let us take a look at our top 5 centers in New Orleans Saints history:

He was also durable.

For 10 seasons, John North, Hank Stram, Dick Nolan, Dick Stanfel and Bum Phillips never had to worry about any competition, simply penciling in Hill to start at center.

Hill played in 138 games, starting 134. Hill played in every game from 1975-79 and he started every game in 1983. He had good feet and was a good pass blocker for Archie Manning, Bobby Scott, Bobby Douglass, Ken Stabler, Dave Wilson and Richard Todd. He helped clear the way for an excellent running attack with the likes of Tony Galbreath, Chuck Muncie, Mike Strachan, Wayne Wilson and George Rogers.

Hill was elected to the Saints Hall of Fame in 1992. 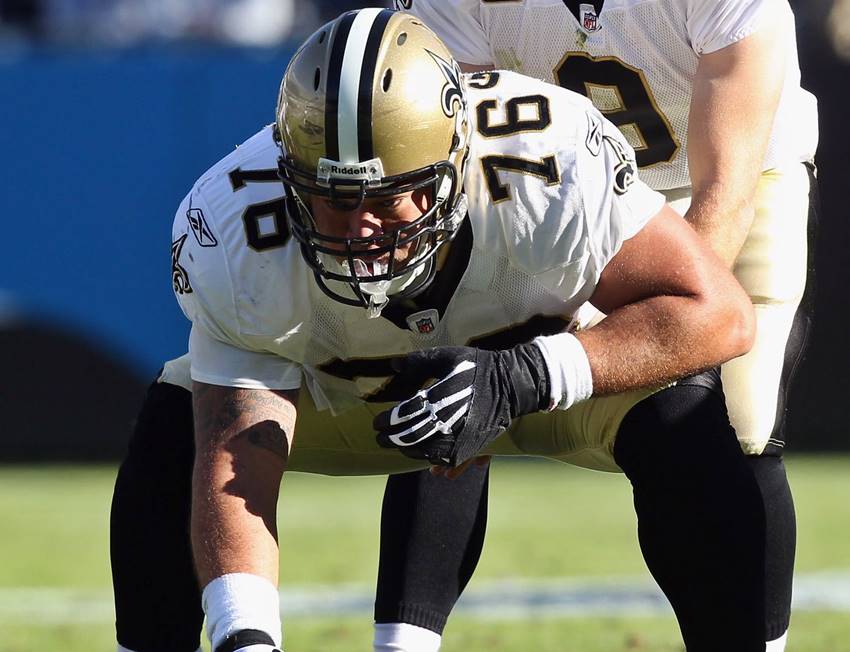 Jonathan Goodwin spent two different stints with the Saints, arriving in 2006 and playing through 2010. He became a starter in 2007 and was an integral part of the Super Bowl XLIV championship team in 2009, when he started all 16 games in the regular season and all three playoff games.

After leaving New Orleans for San Francisco in 2011, Goodwin returned to the Saints for his final season in 2014, starting all 14 games he played in. Goodwin played in 88 games, starting 61 in the black and gold.

Joel Hilgenberg was considered a bit undersized (6-2, 250). He was an excellent tactician, making up for his lack of size with great fundamentals.

After playing in 41 games but starting just seven in his first three seasons, Hilgenberg became a full-time starter in 1987, when the Saints had their first-ever winning season and playoff appearance. Hilgenberg was durable, playing in all 16 games for five straight seasons (1988-92). Hilgenberg earned Pro Bowl honors in 1992, when he started every game and the Saints went 12-4.

Hilgenberg was inducted into the Saints Hall of Fame in 2006.

Jerry Fontenot played seven seasons for the Saints from 1997-2003.

He was consistently solid for Mike Ditka and Jim Haslett.

Fontenot was tough and durable as well, starting all 16 games in six of his seven seasons with the Saints. He was an important piece to the puzzle when the Saints captured the NFC South title in 2000 and upset the defending Super Bowl champion St. Louis Rams in the playoffs for the first playoff victory in the 34-year history of the franchise, to that point. Fontenot took good care of himself, leading to a 16-year career in the NFL.

Bentley started at guard in his first two seasons with the Saints and was superb. He was Sports Illustrated’s Rookie of the Year in 2002 and made the Pro Football Weekly All-Rookie team. In 2003, he earned Pro Bowl honors before moving to center in 2004, playing brilliantly. That season, Bentley started all 16 games, incurring just two holding calls and one false start all season long. He was named as a Pro Bowl alternate.

In 2005, Bentley started all 14 games he played in and was named to the Pro Bowl, incurring just two holding penalties and two false start penalties.

Bentley was big (6-2, 210) and physical at the point of attack. He could dominate opponents. Unfortunately, Bentley was part of the incredibly difficult 2005 season when Hurricane Katrina hit, the team was relocated and the season was a disaster (3-13). Bentley left via free agency, saying he would rather sit out the season than play for New Orleans again.

Korte was a good player for the Saints who split time between center and guard, doing what was best for the team. Had he been at center his entire seven years in New Orleans, he would undoubtedly be in the top five. Injuries curtailed his career, which ended after the 1989 season.

McCoy is off to an excellent start, having started all 16 games in his first season and having played quite well, taking over for Max Unger.

Tomorrow, we will review the best guards in franchise history.