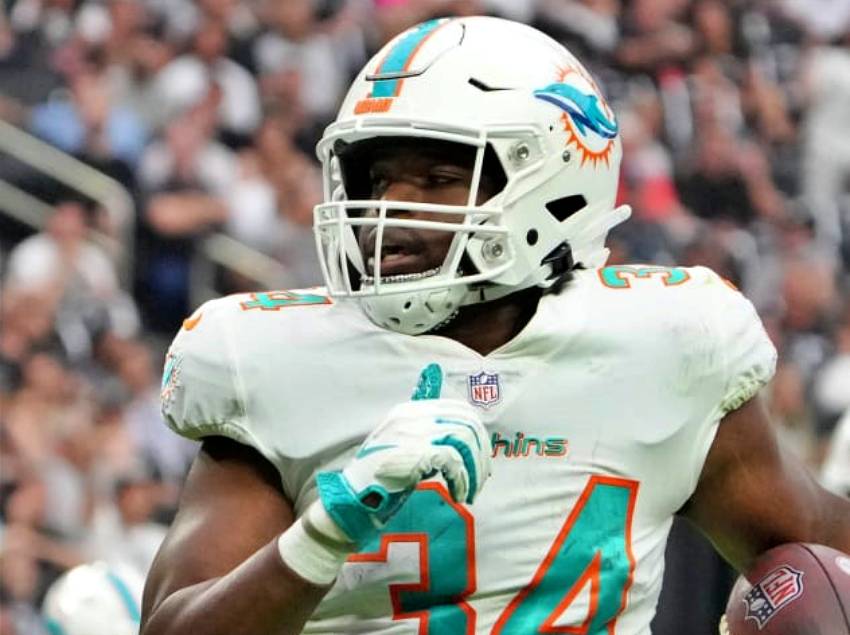 Martin, 6-4, 295, was a second round selection of the Houston Texans in 2017 out of Notre Dame. The Indianapolis native has appeared in 79 career regular season games with 62 starts. He spent his first four seasons with the Texans (2017-2020) and last season with the Las Vegas Raiders. He has also played in four postseason contests, making three starts, during his career.

Brown, 5-11, 225 pounds, is entering his ninth NFL season. The University of Texas product has appeared in 77 NFL games with five starts and posted 331 career rushing attempts for 1,313 yards (4.0 avg.), 12 touchdowns while adding 46 receptions for 337 yards (7.3 avg.) and one touchdown. Brown broke into the NFL with the St. Louis Rams in 2015, played for the Los Angeles Rams (2016-2020) before spending the 2021 season with the Miami Dolphins. Brown has also appeared in three postseason games during his career, picking up 44 rushing yards on 11 carries and adding two receptions for 13 yards. Brown was born in Biloxi, Miss. and graduated high school in Steele, Texas.

The Saints also announced that S Tyrann Mathieu has been excused from the beginning training camp to handle a personal family matter. The Saints begin practices on Wednesday, July 27 with a 9:00 a.m. practice at the Ochsner Sports Performance Center in Metairie, LA.