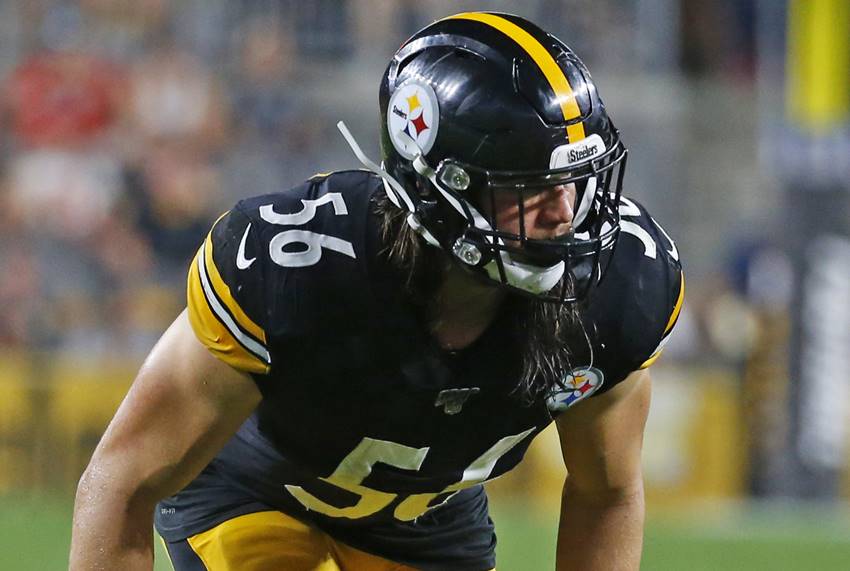 The Saints have perhaps the NFL’s best overall roster but one area of concern due to injuries and inexperience may be linebacker.

In a move that adds another veteran option, the Saints have agreed to a one-year deal with former Steelers linebacker Anthony Chickillo. His agent Drew Rosenhaus shared the news Thursday.

The 27-year old Chickillo was released by Pittsburgh earlier in the offseason. He was a sixth round pick out of Miami (FL) who spent the past five seasons with the Steelers.