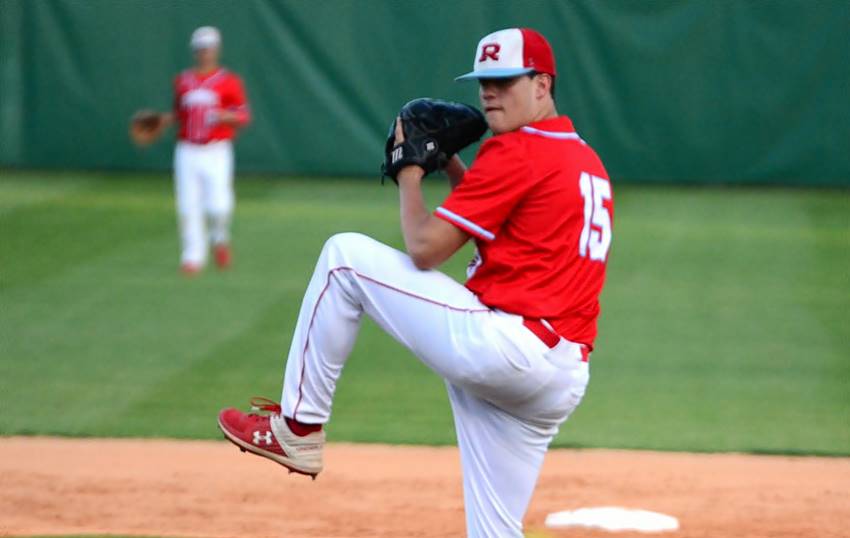 It will be a family affair when No. 3 St. Paul’s battles No. 4 Archbishop Rummel for the Division I state championship Tuesday at 3 p.m. at McMurry Park in Sulphur.

You can listen to the LHSAA Division I state championship game Tuesday at 3 p.m. pitting No. 4 Archbishop Rummel against No. 3 St. Paul’s on ESPN New Orleans 100.3 FM and online at ESPN1003.com.

Jude Young of CrescentCitySports.com and Eric Held, interim director of the Louisiana High School Coaches Association and former Rummel assistant football coach, will have the call from Field No. 41 at McMurry Park in Sulphur.

The Raiders (22-12) have won seven straight games. Rummel edged No. 1 seed Catholic of Baton Rouge 4-3 in the semifinals Sunday behind a complete game effort by Jackson Dennies and two hits and three RBI by Kade Rivera. 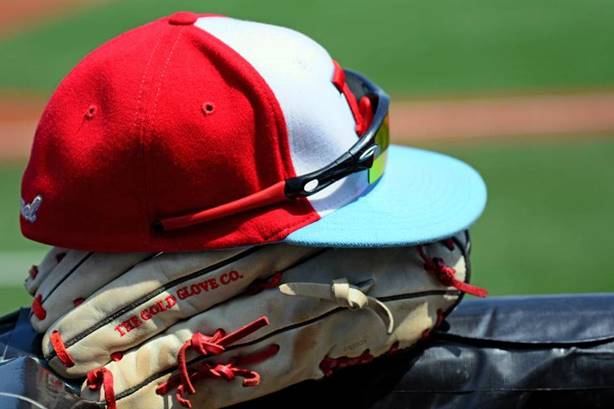 Getting hot at the right time. It's the mantra of all teams in all sports at all levels. Archbishop Rummel has done just that.

The Wolves (26-6) defeated No. 2 Brother Martin 4-3 in the semifinals Sunday as sophomore and LSU commit Connor Simon struck out the side with the bases loaded and no outs in the bottom of the seventh inning. 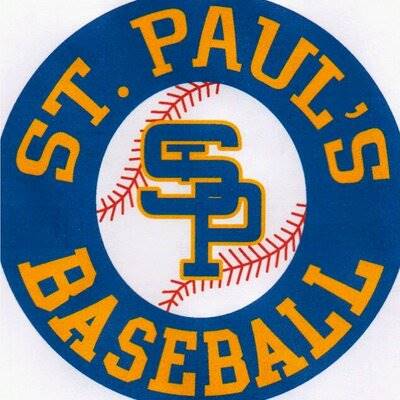 When you see a quality player, you do not wait to pull the trigger and offer that player if you are a top-shelf program at the next level.

Seeking the school’s first state baseball title since 1997, Rummel appears to be playing their best at the right time.

“The best part about this group is there is no panic. They just kept going back to work and going about their business,” said Rummel head coach Nick Monica. “There has not been any change. It has been a pretty steady group. They never changed attitude or effort. Balls started falling in and we have pitched well.

“We weren’t quite sure what we had coming into the season. We knew we would be young but we knew we had experience. Our top two arms were coming back from injury. We have guys that have not played to their age and have matured. You had to endure some inconsistent play but what has been fun to watch is how a different guy has stepped up in our win streak.”

St. Paul’s under 19th year head coach Mick Nunez, is seeking the program’s second baseball state crown (the other came in 1999 as a Class 4A school).

“There is a lot of respect on both sides,” Monica said. “They are a senior-laden team. They have much experience coming back as anyone. They were the most experienced team in the tournament. That helps any team and coach with leadership. They played in this game last year.”