The annual Catholic League football rivalry game between Archbishop Rummel and Jesuit will air live Saturday morning from Joe Yenni Stadium as part of a simulcast on Crescent City Sports and 106.1 FM.

Ken Trahan of CrescentCitySports.com and Cumulus New Orleans will provide play-by-play while longtime college and prep coach Phil Greco gives color commentary as part of the Rummel radio broadcast. The pregame show on CCS and 106.1 FM. starts at 10:45 following an abbreviated edition of The Three Tailgaters Show with Trahan and Ed Daniels at 10 a.m. ahead of the 11 a.m. kickoff.

The Raiders (5-1, 3-1) have won three straight games, including a 20-14 victory over John Curtis Christian a week ago. 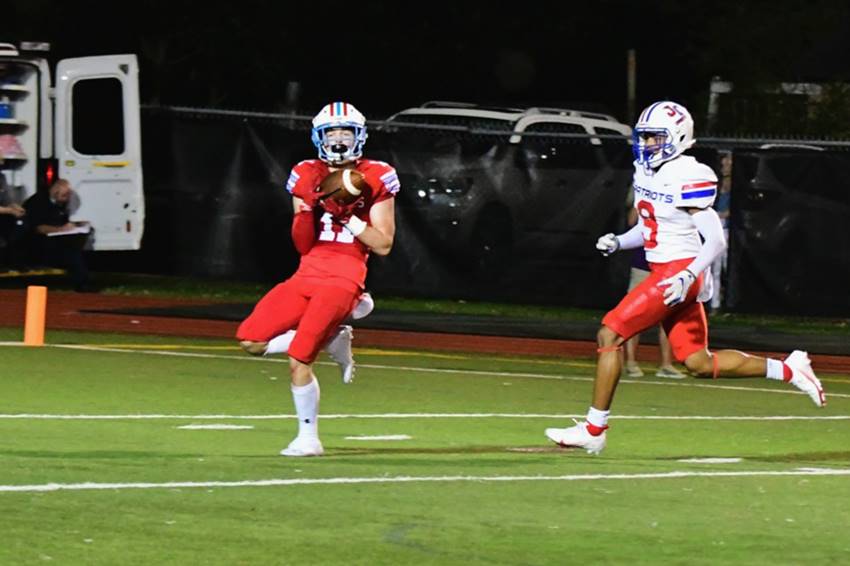 REPLAY: Rummel controls first half, holds off Curtis for 20-14 win

Curtis lost its third game in a single season, the first time that has occurred since 1974.

Senior quarterback Kyle Wickersham has been excellent for the Raiders. The Richmond commit has completed 81-of-124 passes for 1,053 yards and 15 touchdowns with just four interceptions. Wickersham has rushed 45 times for 206 yards and two touchdowns.

Rummel senior running back Logan Diggs has rushed 89 times for 600 yards and seven touchdowns. He also has 16 catches for 135 yards and two more scores.

Junior Nicholas Howard is the top receiver for the Raiders with 22 catches for 259 yards and five touchdowns.

The Blue Jays (4-3, 2-3), fresh off of a dominating effort in a non-district win over Hahnville, feature a pair of talented quarterbacks in Luke Laforge and Jack Larriviere. 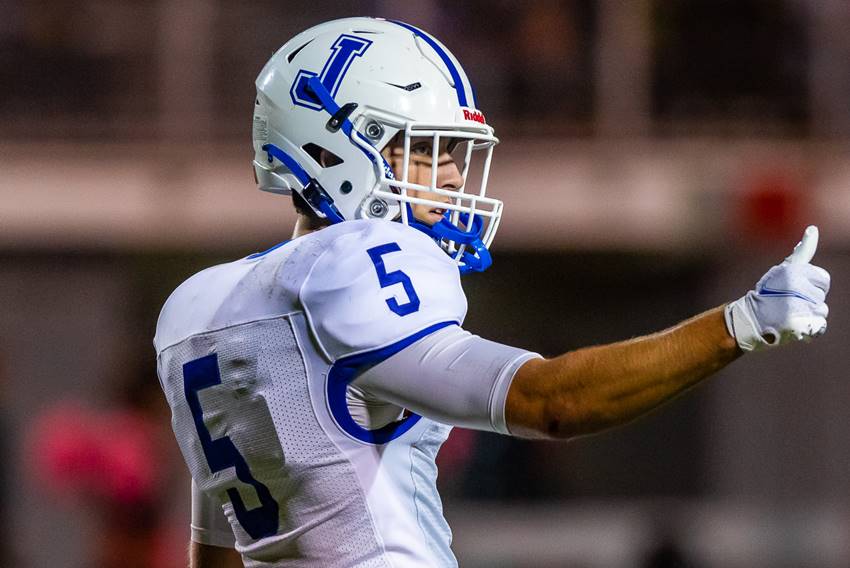 Peaking at the right time, Jesuit rolls past Hahnville

In the strangest of years, Jesuit has persevered through shutdowns, the inability to mesh as a team and overcoming losses to good opponents.

Blue Jays senior Luke Besh is one of the top receivers in Louisiana. He has 43 catches for 834 yards and 12 touchdowns.

Rummel has won the last seven games in the series, including a 27-0 victory in 2019.