Rowland Skinner out as baseball coach at De La Salle 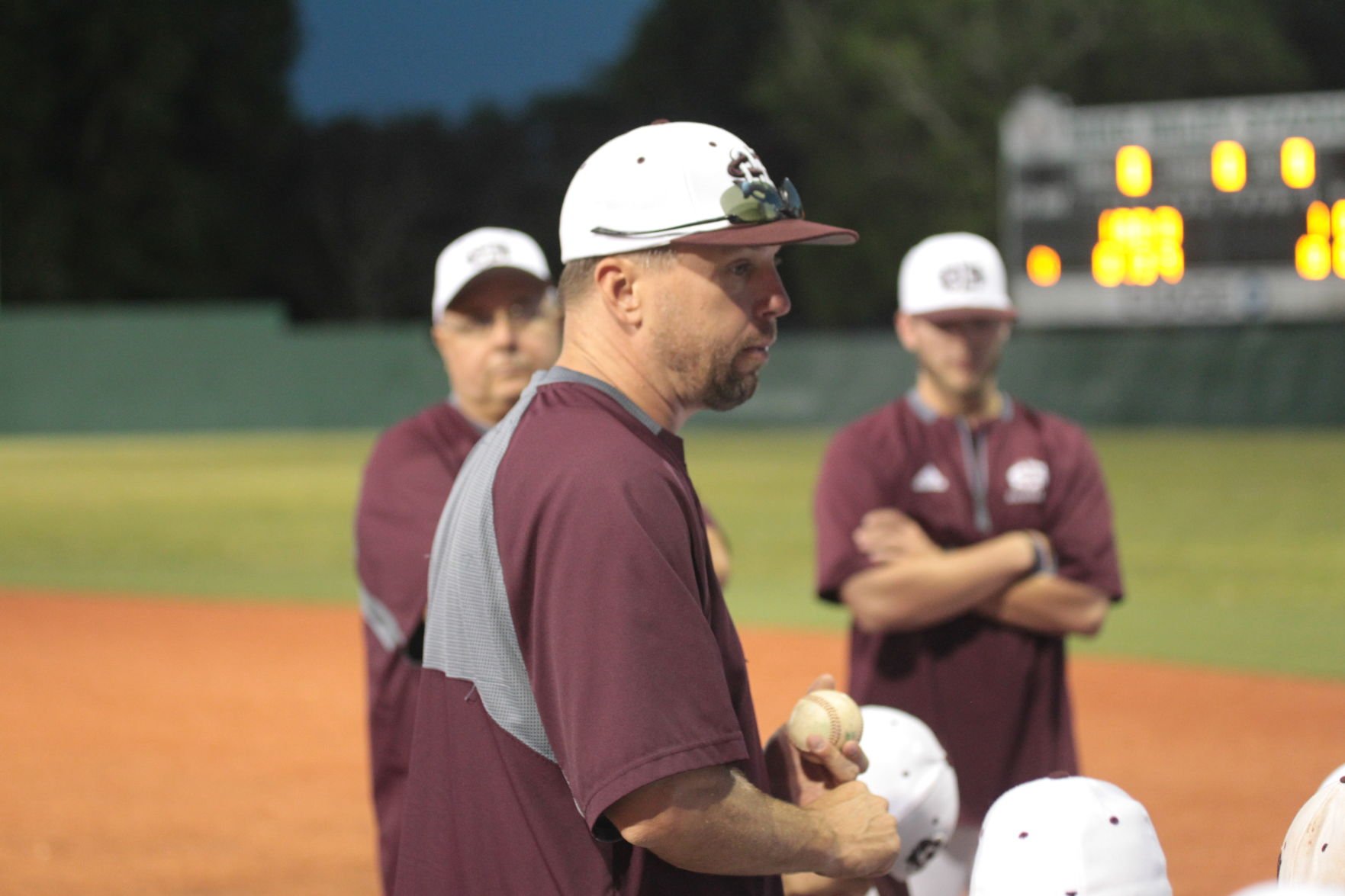 Rowland Skinner has resigned as head baseball coach at De La Salle. Skinner is moving his family to the north shore, where he resided previously.

Skinner served as the head coach of the Cavaliers for six seasons (2014-19) after succeeding Lou Wineski as head coach.

Skinner turned the program around, making playoff appearances in five of his six seasons. The Cavaliers posted four seasons of 20 more victories from 2016-19. Overall, Skinner posted a mark of 120-60. The Cavaliers won a playoff series in 2018, reaching the Division II quarterfinals.

Skinner guided De La Salle to a 21-10 mark this past season. The Cavaliers lost their best-of-three playoff series two games to one to Vandebilt Catholic after winning game one.

“I’m very proud of what we accomplished here,” Skinner said. “I have gotten to coach great players and work at a great place. We talked about trying to bring back the great tradition at De La Salle High School and I think we accomplished that. We went from 13 kids at the start to 58 kids now. You always want to leave a place better than it was than when you started. I have learned a lot in the process as well. We feel like we are leaving the program on firm ground.”

Previously, Skinner served as the head coach at Mandeville for three seasons (2011-13), posting a 52-38-1 record, including a pair of playoff appearances.

It was a very amicable departure, according to De La Salle head football coach and athletic director Ryan Manale.

Michael Scanlon will take over the program at De La Salle on an Interim basis, running the summer program while the search for a new coach begins by the end of this week.

“We are putting together a committee and will advertise by this weekend until June 5,” Manale said. “Then, we will start meeting with the top guys.”

Skinner was an excellent player at St. Paul’s and he went on to play at the college level at UNO, Bossier Community College and Milsaps College.