Robinson out and Hill, Murray, Clapp questionable for Saints vs. Bucs 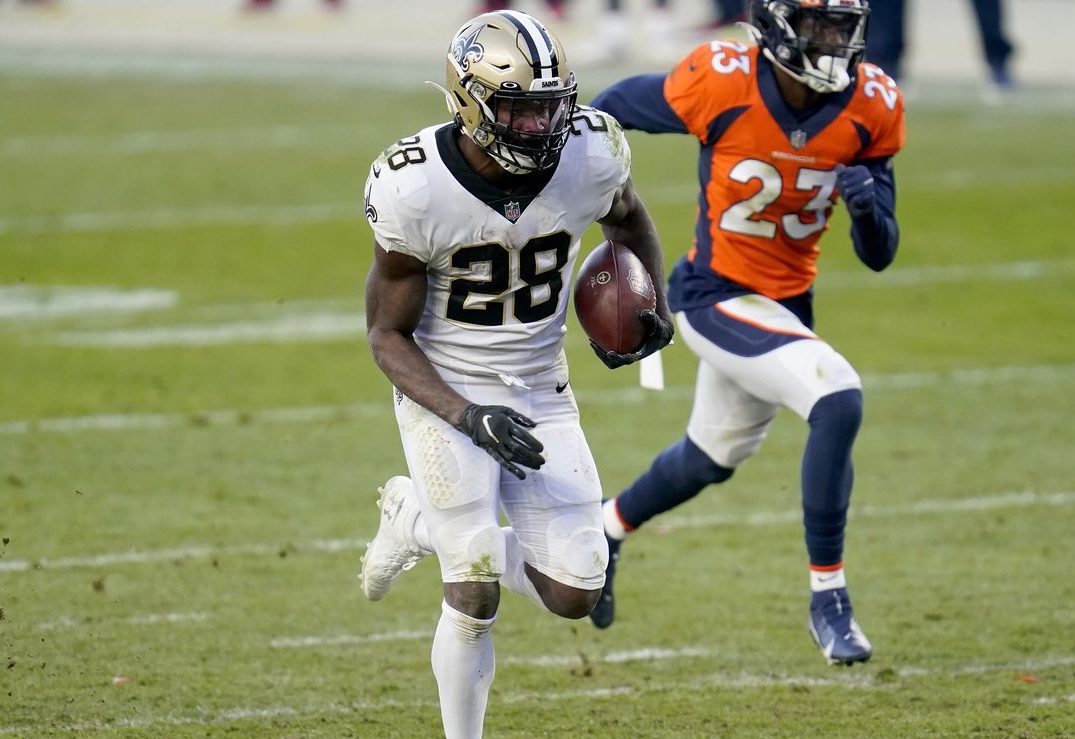 The Friday injury report for the New Orleans Saints revealed that only one player is definitely out for Sunday’s Divisional Round playoff game with Tampa Bay.

Cornerback Patrick Robinson will miss the game with a hamstring injury.

In very good news for New Orleans, defensive end Trey Hendrickson was listed at full practice participation Friday, meaning he is set to return to action against the Buccaneers.

Tampa Bay listed two players who are out for the game, including guard Alex Cappa, who has been placed on injured reserve with an ankle injury, and defensive lineman Jeremiah Ledbetter (calf).

Listed as questionable are running back Ronald Jones (quad/finger), along with safeties Andres Adams (non-injury related) and Jordan Whitehead (knee).

Wide receiver Mike Evans was limited with his knee issue.