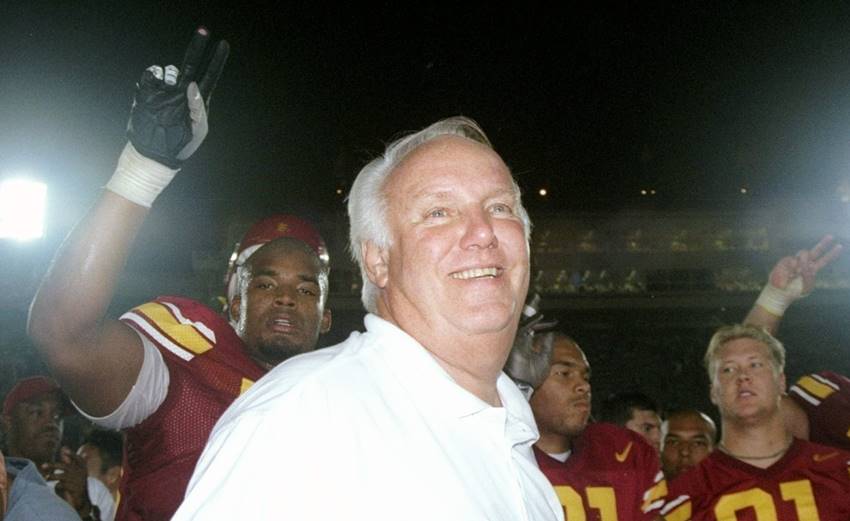 Robinson is serving as a senior consultant to LSU head football coach Ed Orgeron. Robinson served as head coach at Southern Cal from 1976-1982 and again from 1993-97 when he led the Trojans to the 1978 national title and to five Pac-10 championships. In between his two stints at Southern Cal, Robinson was the head coach of the NFL’s Los Angeles Rams, leading that franchise to the playoffs six times, including two appearances in the NFC Championship Game. Robinson won 132 games on the college level and 75 games at the NFL level. He was inducted into the College Football Hall of Fame in 2009.

Hunter is entering his first year at Tulane after a very successful tenure at Georgia State, where he went 171-95 in eight seasons. Hunter guided the Panthers to six postseason tournament appearances, including three NCAA tournament appearances in his final five seasons. Hunter previously served as the head coach at IUPUI and he remains that school’s winningest coach. Hunter was a standout player at Miami of Ohio. Hunter has 445 victories in his 25-year career.

A second-round draft choice out of Missouri in 1982, Edelman played eight seasons with the Saints, participating in 90 games while starting 87. He was named to the 1982 NFL All-Rookie Team and earned Pro Bowl honors in 1987, when the Saints posted their first-ever winning season and made their first playoff appearance in franchise history. Edelman also served as the team’s NFL Players Association player representative.

Holy Cross and Jesuit renew their rivalry for the 100th time Friday night at Tad Gormley Stadium. Crescent City Sports will produce the live telecast on Cox Sports Television and the game will also be streamed live at CrescentCitySports.com.