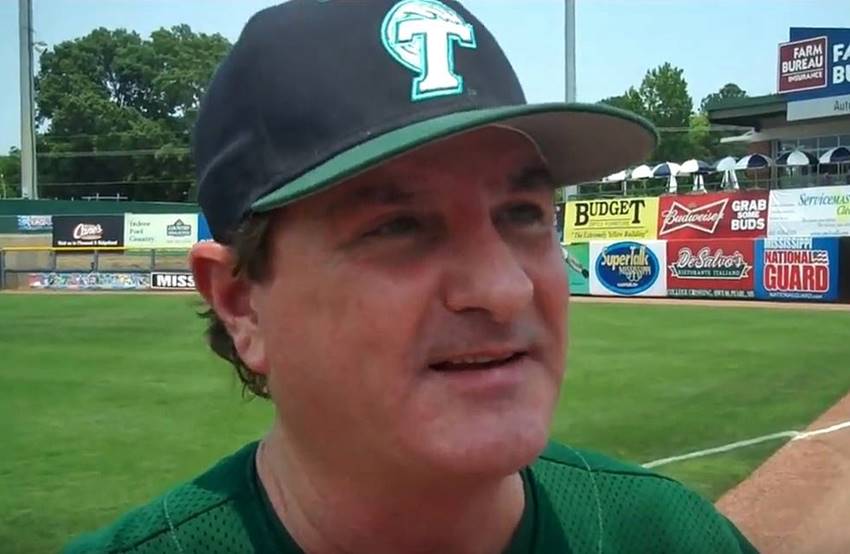 In 21 seasons (1994-2014) as the head coach of the Green Wave, Jones guides his teams to 818 wins and 445 losses with two ties. Jones led Tulane to the College World Series twice (2001, 2005) and was named National Coach of the Year by Baseball American in 2005. He is the winningest coach in Conference USA history. Jones’ teams won four C-USA regular season championships and five C-USA tournament titles.

Jones took his Tulane teams to 12 NCAA Tournament appearances in his 21 seasons. In 2009, Jones was named head coach of the USA National Team.

While Jones produced 76 players who signed professional baseball contracts, including 54 who were drafted, perhaps most impressive was the fact that every player that played four years for Jones earned a degree.

Jones and his wife Gina now reside in North Carolina.

You are invited to listen and participate to the Life Resources Bottom Line Luncheon with Rick Jones. All are welcome.