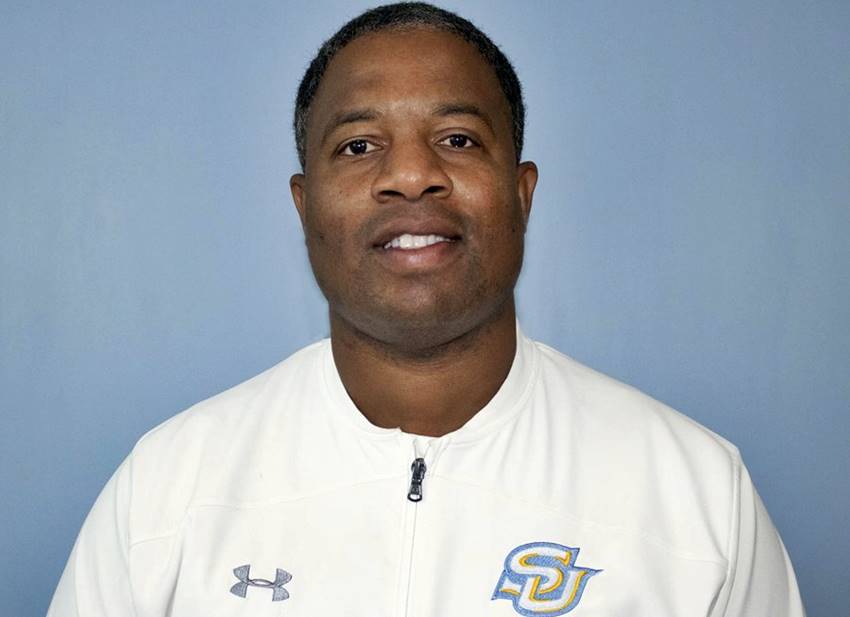 Southern has stayed in-house for its next head football coach.

The school is reportedly set to name Jason Rollins as interim coach, as first reported by Jaguar Journal radio show host Reggie Flood and confirmed by WBRZ-TV in Baton Rouge.

The McNeese alum coached at his alma mater before Tulane and UTSA after his time in uptown New Orleans.

Southern reportedly had talks with Marshall Faulk about the opening.