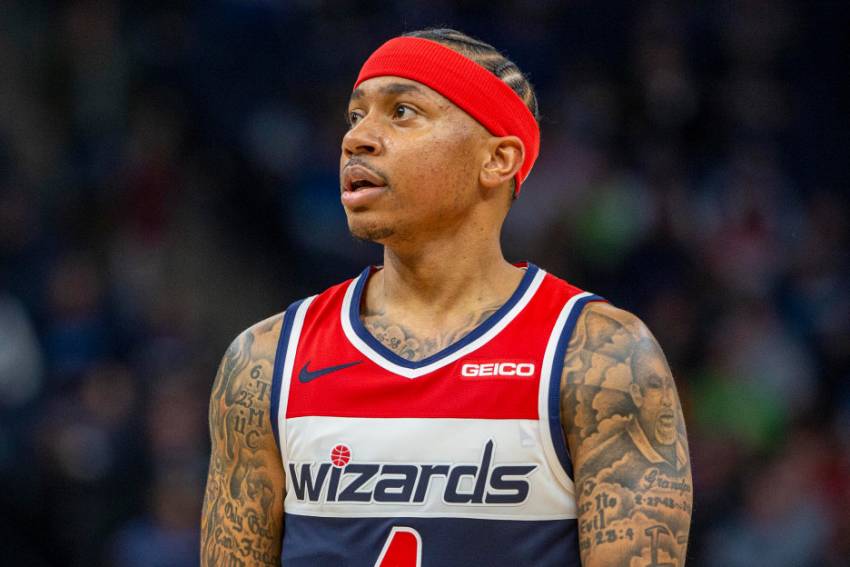 A former NBA star looking for another chance is joining the Pelicans.

Thomas will be able to make his debut with New Orleans on Sunday.

Isaiah Thomas is signing a 10-day contract with New Orleans and is eligible to make his Pelicans debut on Sunday vs. Houston, sources tell @TheAthletic @Stadium. https://t.co/XWgvf04XiI

The 32-year-old point guard played in the NBA for the Washington Wizards last season. The two-time All-Star was waived by the Los Angeles Clippers following a 2020 deadline-day trade.

NEW ORLEANS – The New Orleans Pelicans announced that the team has signed guard Isaiah Thomas to a 10-day contract. Per team policy, terms of the deal were not disclosed.

Thomas, a two-time NBA All-Star, was selected with the 60th overall pick in the 2011 NBA Draft by the Sacramento Kings. He was named to the All-NBA Second Team following the 2016-17 season after averaging a career-best 28.9 points per game while shooting .463 from the field and leading the Celtics to the Eastern Conference Finals.

Most recently, Thomas played for the February 2021 USA Basketball Men’s AmeriCup Qualifying Team. He started both games in the AmeriCup Qualifying February 2021 window, leading the USA to wins over Bahamas and Mexico. In the two games, the University of Washington product averaged 21.0 minutes, a team-high 14.0 points, 2.0 rebounds and 2.5 assists a game, while shooting .435 from the field.

Thomas will wear #24 for the Pelicans. New Orleans’ roster now stands at 16 players.