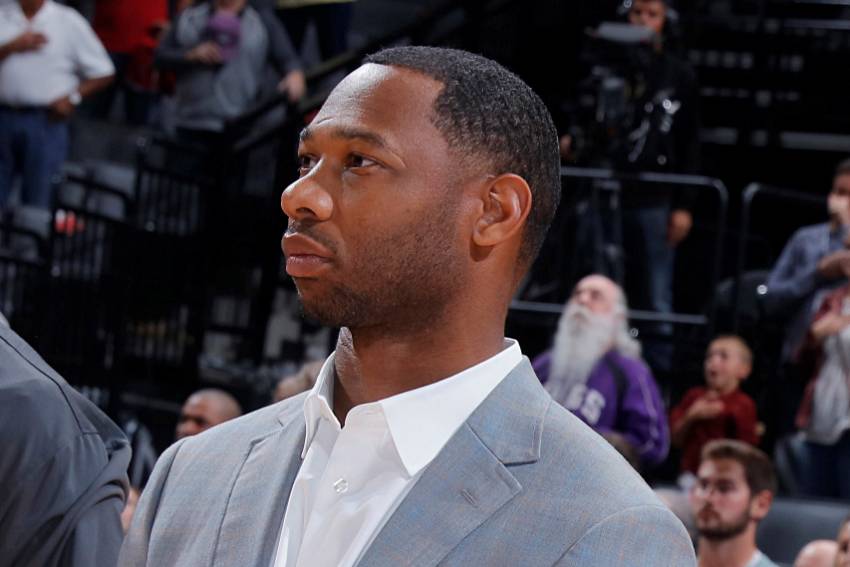 Now he is nearing a deal to lead the Pels next season, ESPN’s Andrew Lopez reported Wednesday night.

Sources w/ @wojespn: The New Orleans Pelicans and Willie Green are nearing completion on a deal that will make him the team’s next head coach.

The deal is expected to be finalized this week.

A 12-year NBA veteran who played one season with New Orleans (2010-11), Green has been an assistant under former Pelicans head coach Monty Williams with the Suns for the past two seasons.

The 39-year old Green also served as an assistant with the Golden State Warriors during their 2017 and 2018 World Championship seasons.